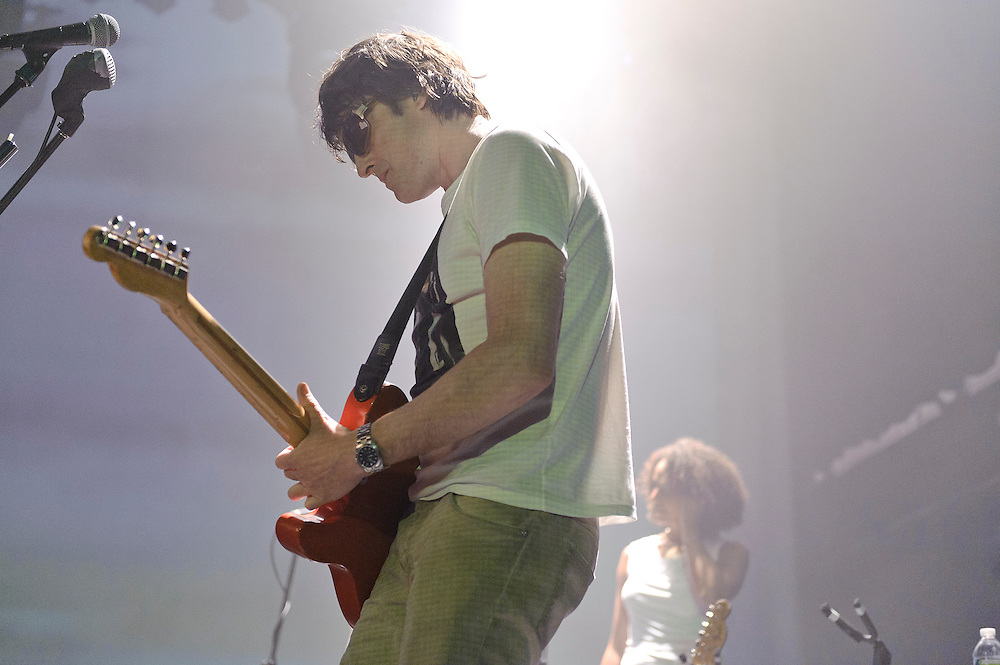 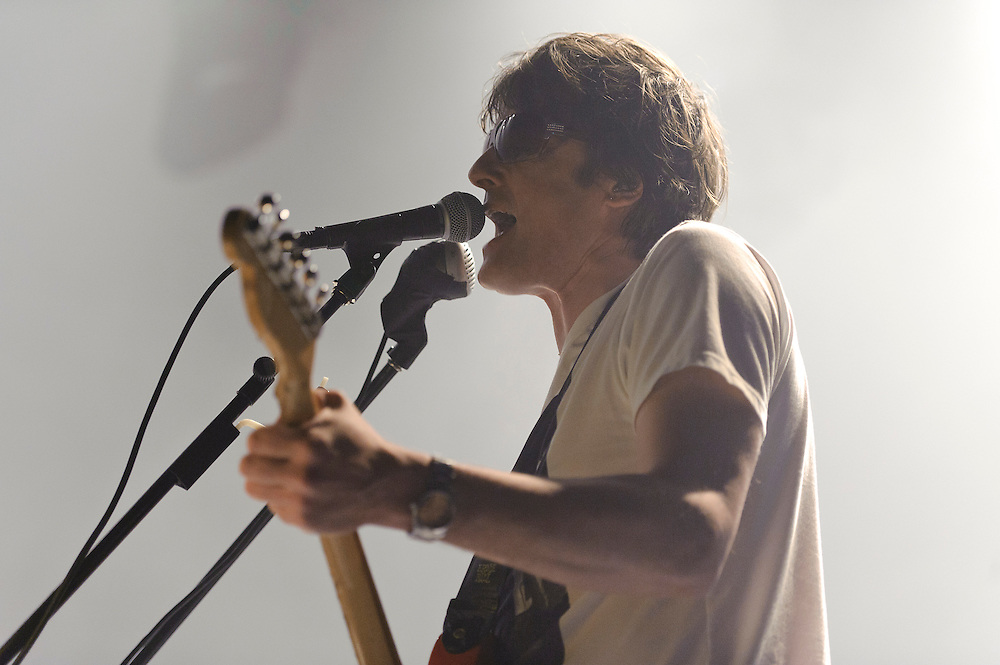 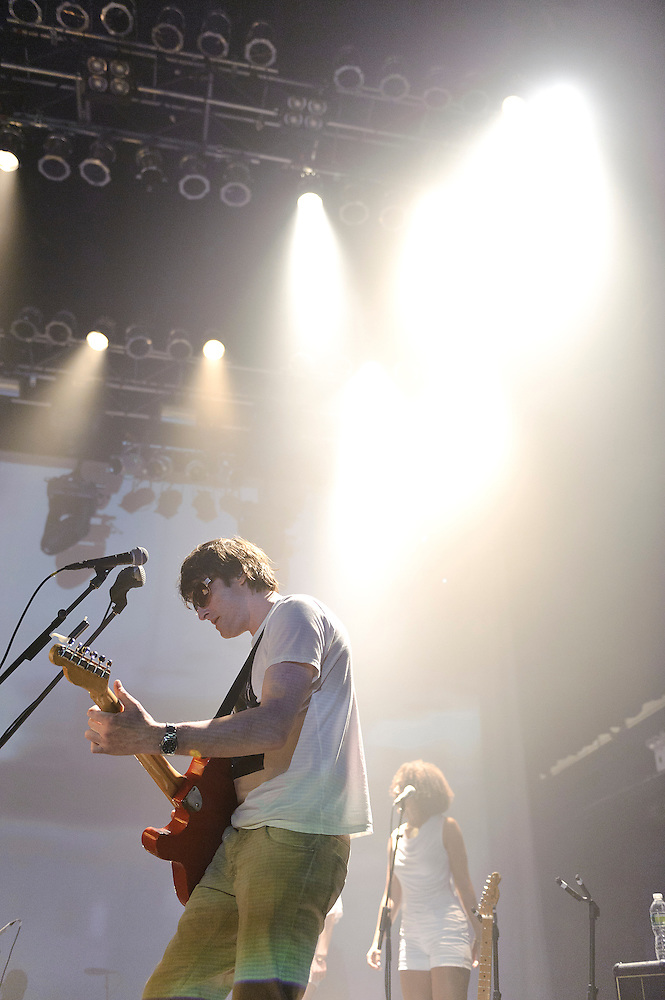 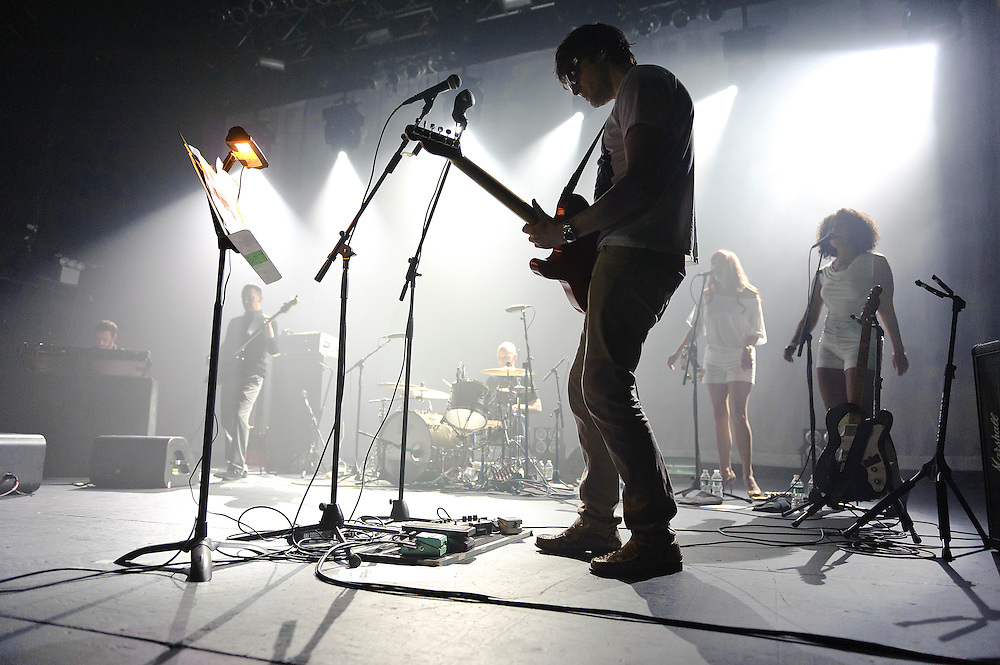 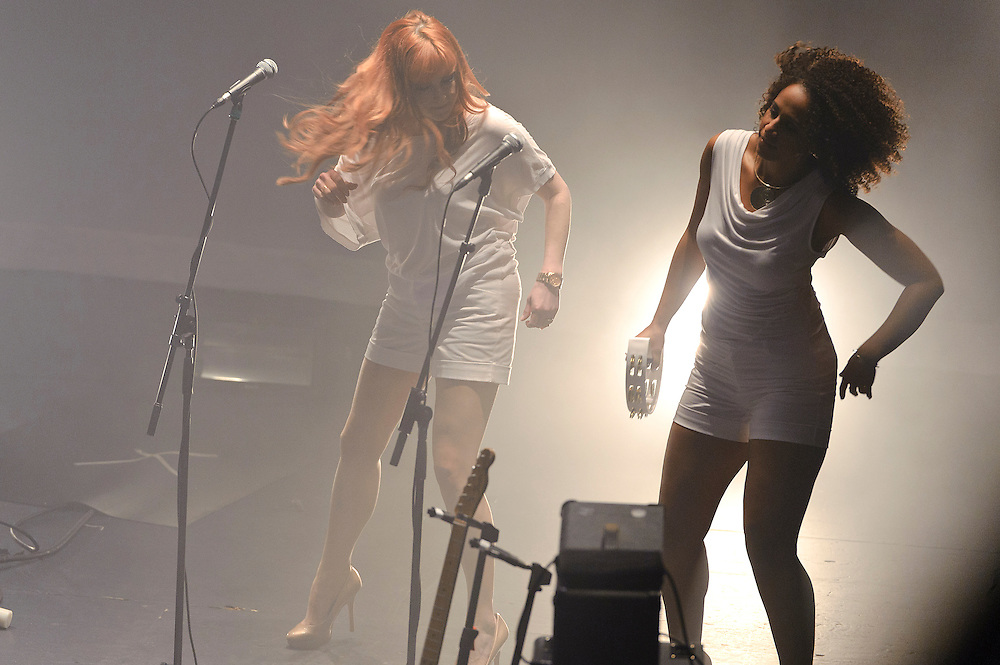 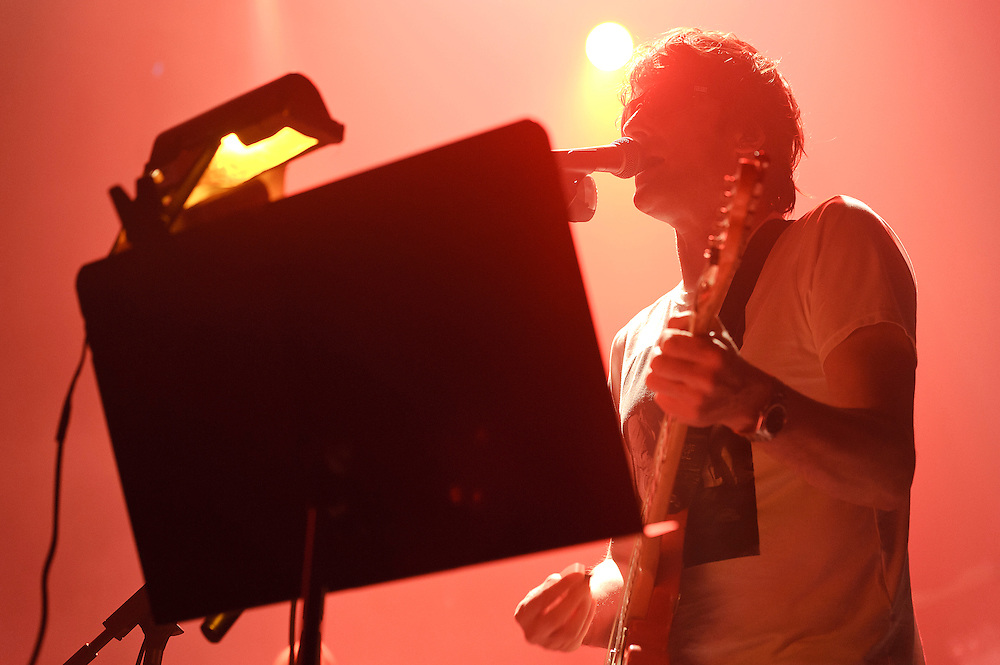 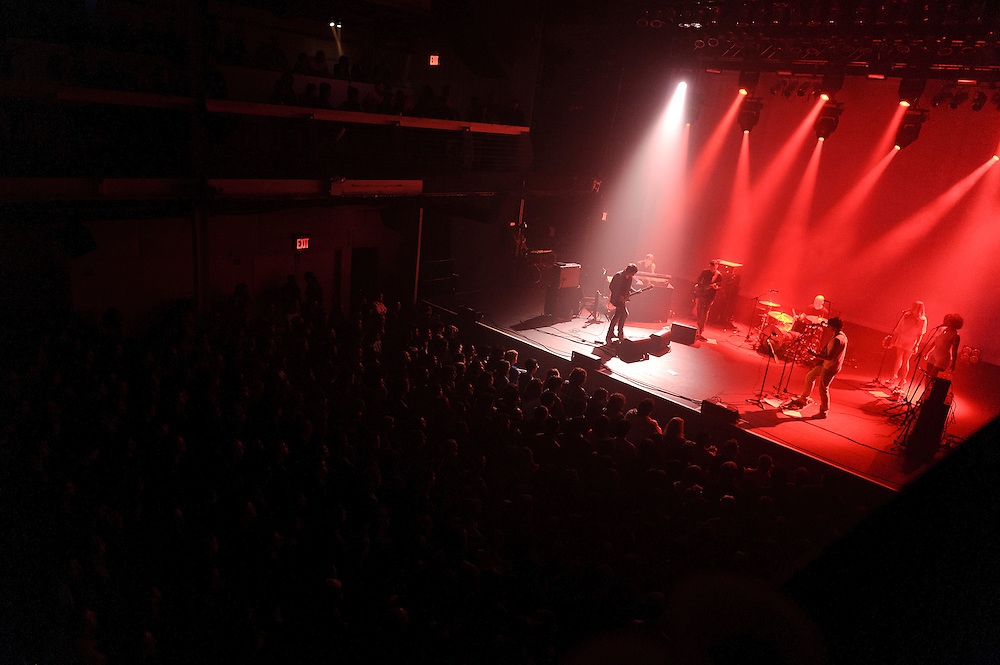 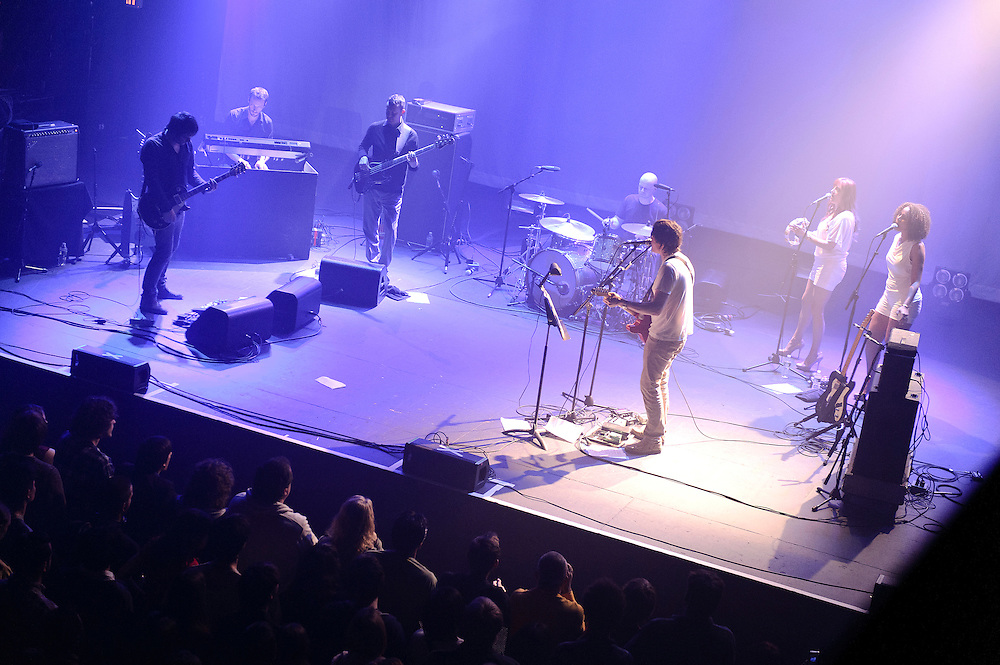 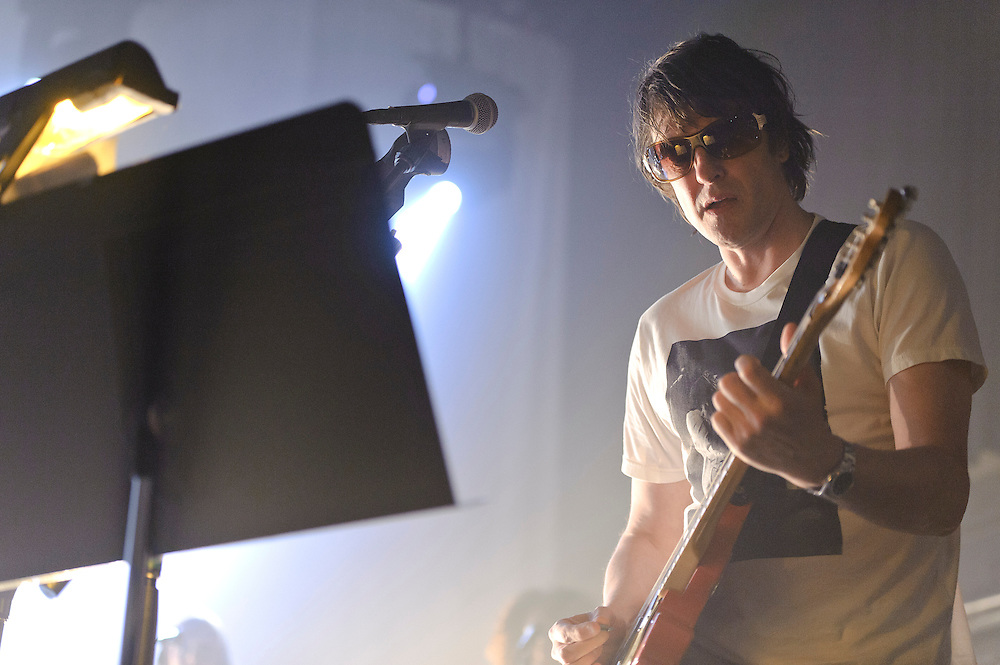 Given the two song limit, I made the executive decision to focus on frontman/ guitarist Jason Pierce AKA J. Spaceman. He mostly stood static at his microphone so this shoot was easy in terms in movement. However, clear angles were very limited due to his music stand. The lighting was tricky too with lots of strong blasts of backlighting.

Like these images? Order prints or license them via WireImage.

One Response to Spiritualized – Terminal 5