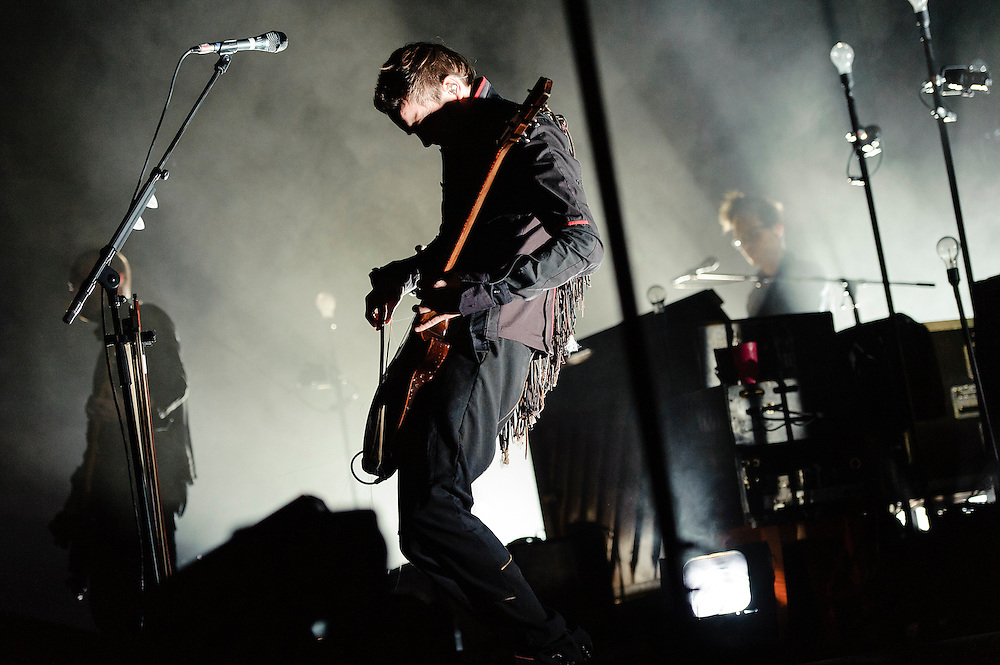 To close out the festival, the biggest rock band in Icelandic history, Sigur Rós, performed to the highest box office tally ever for a single local concert by an Icelandic band. 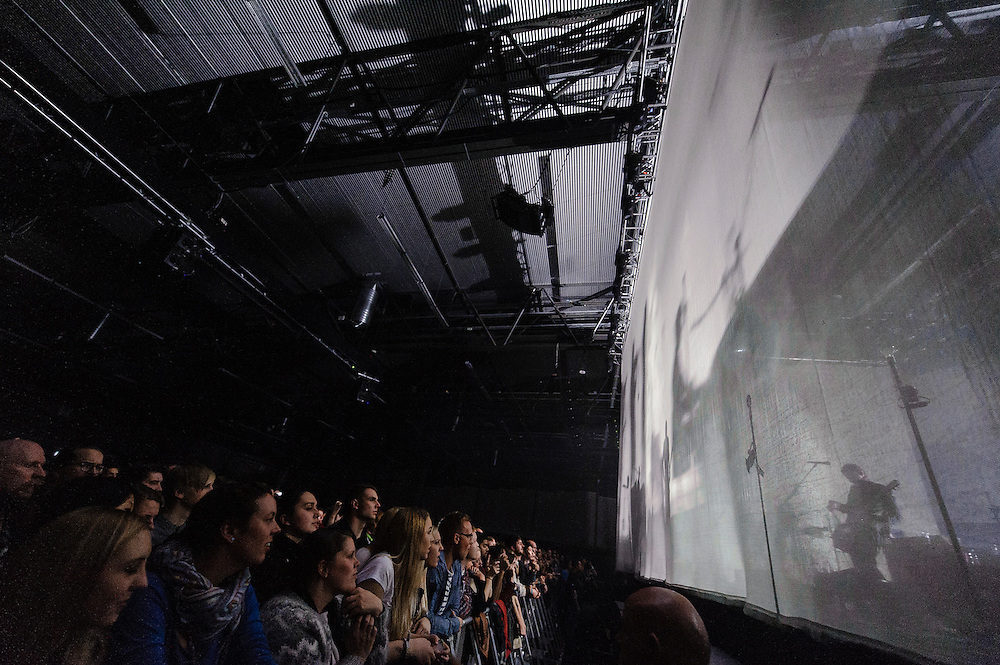 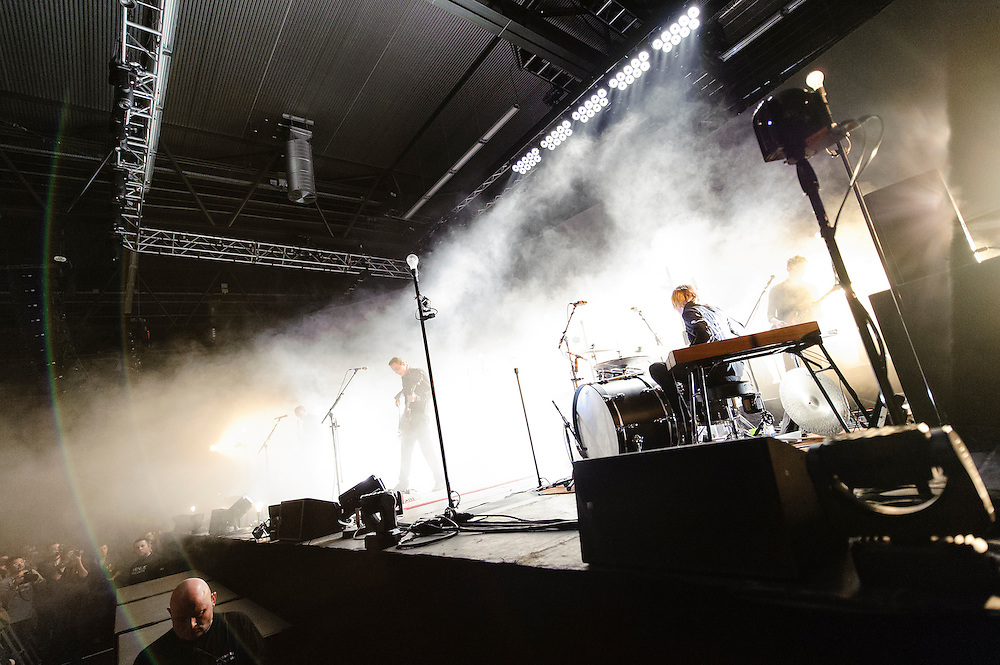 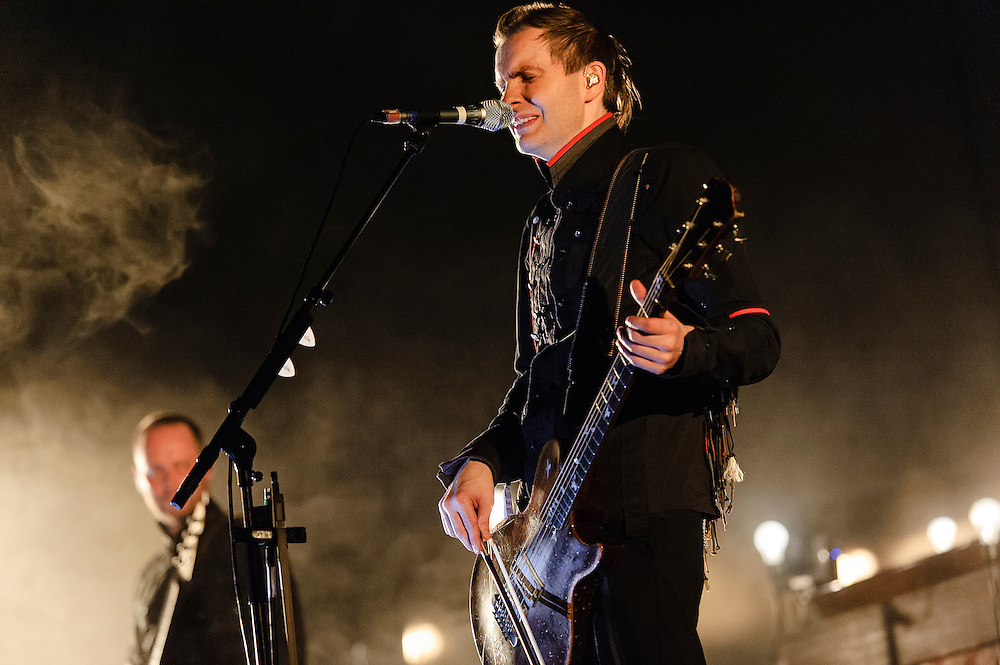 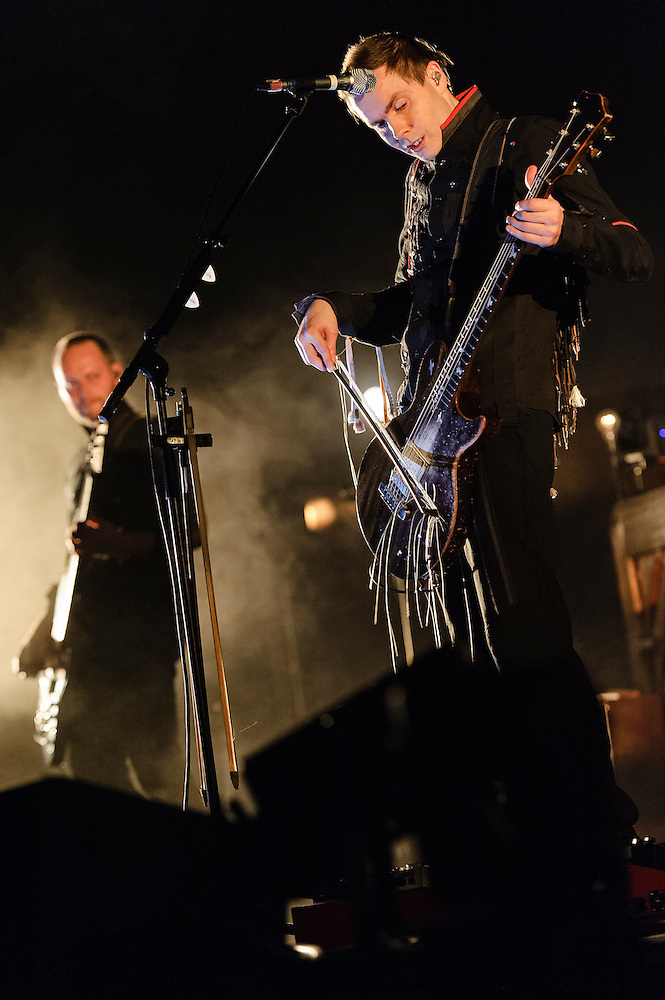 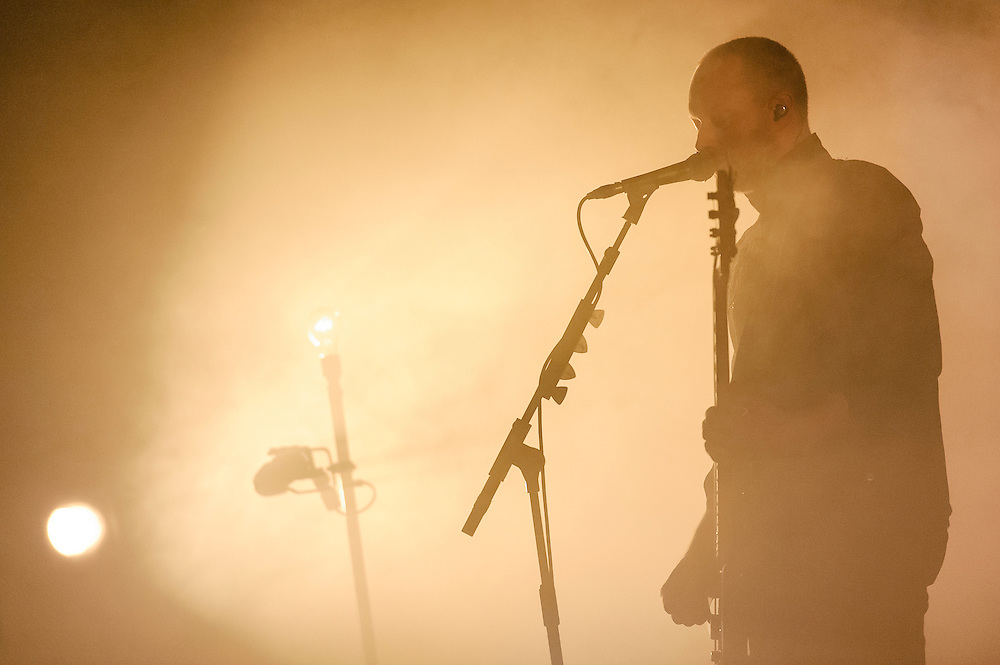 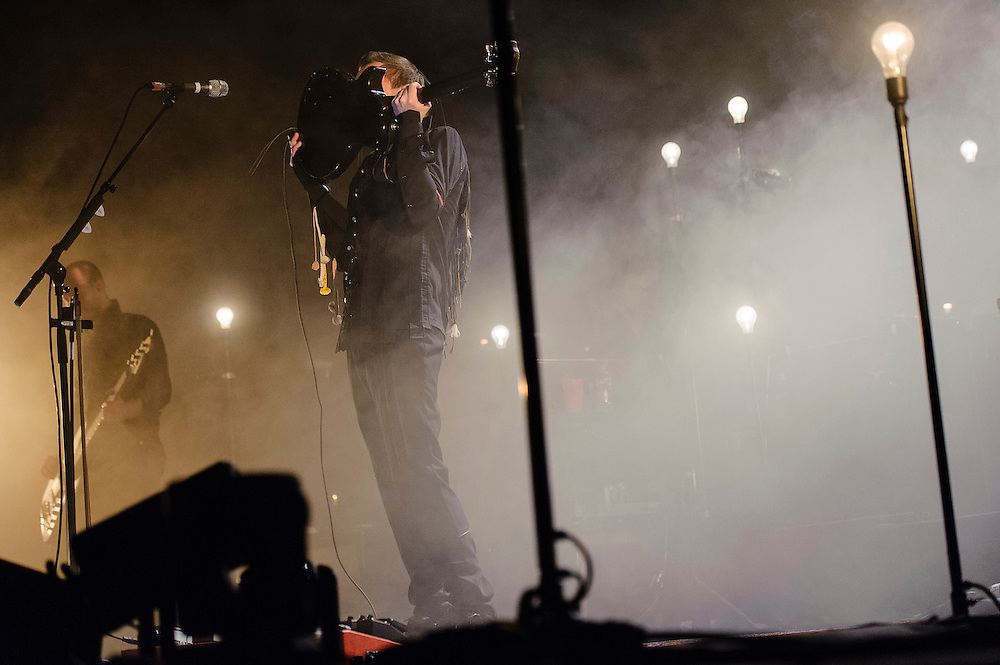 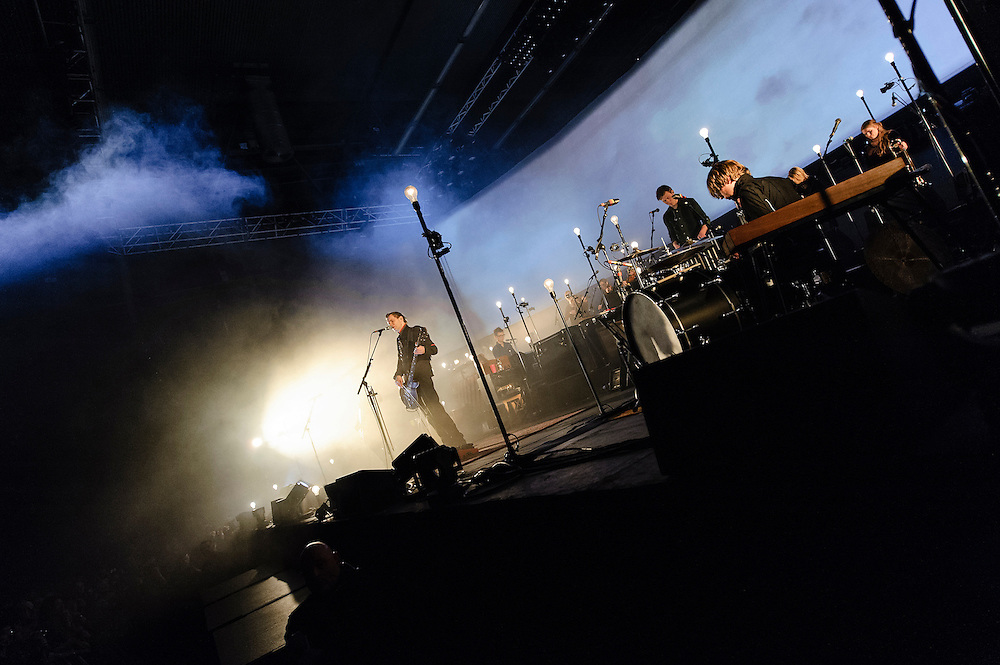 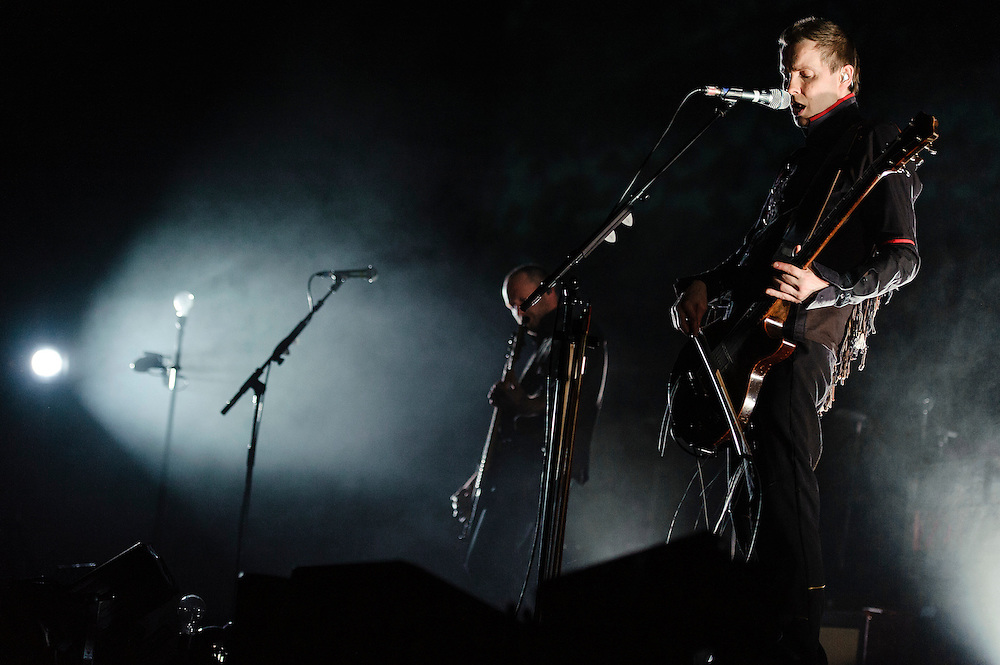 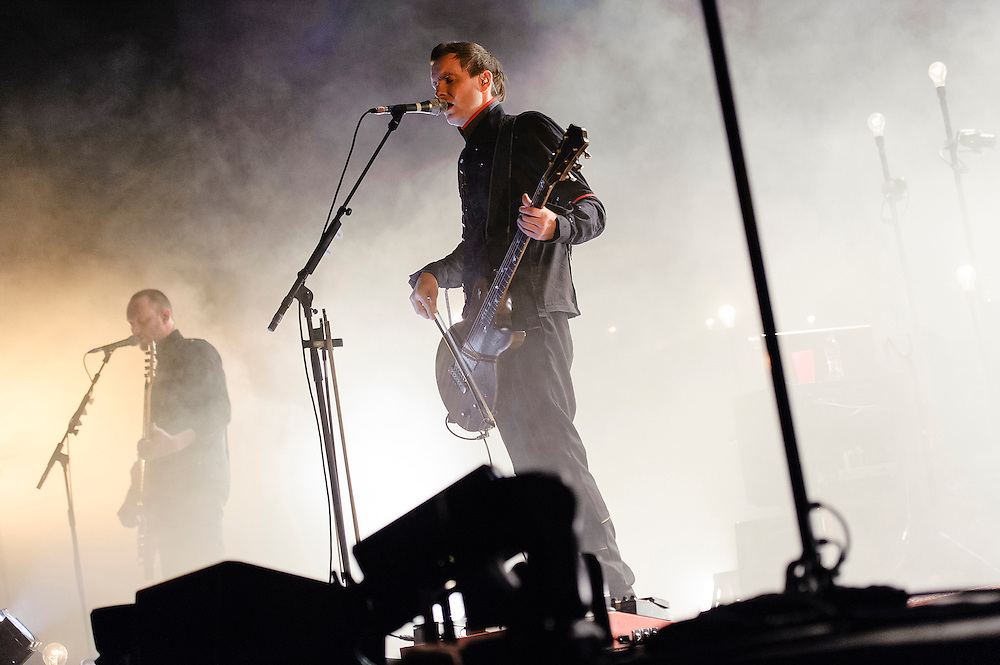 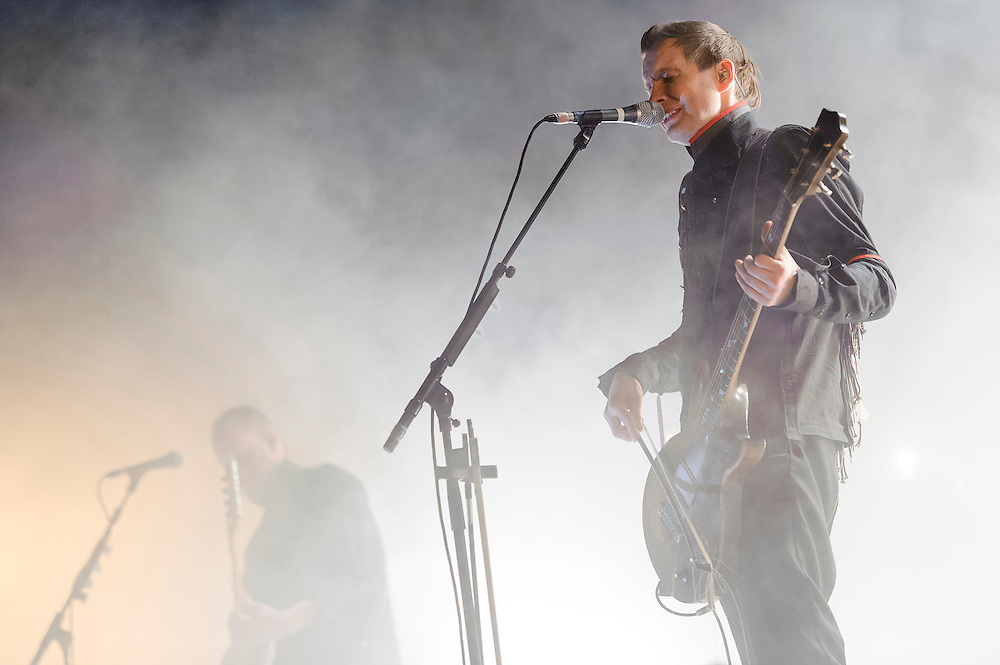 Doing your homework is an overlooked key to a successful shoot. I was fortunate to have covered Sigur Ros at Prospect Park earlier this year. That experience proved to be very helpful the second time around.

I knew that credentialed photographers would be split into two groups placed at either side of the stage. I also knew that we wouldn’t be to switch switch sides. It’s a tough choice–especially since this was the main event of the whole festival. So what do you do?

Experience suggests that you’ll want to be on the stage right side for a right-handed guitar player to avoid having the guitar’s headstock blocking clear looks. But Sigur Rós’ righty axe-wielding frontman, Jónsi, seems to be different. I’ve found that the best looks come from the other side. So I went in with a game plan to shoot from stage left and stuck with it.

We were given five songs in the pit. The stage was cloaked in a translucent sheet for the first three songs, so I really had only two songs to get the goods. I’m happy with my take given the shooting restrictions.

Check out my shots of Sigur Rós (plus other festival highlights) featured in an Airwaves gallery at Rollingstone.com and also in a gallery at Spin.com!

Like these images? Order prints or license images via WireImage.