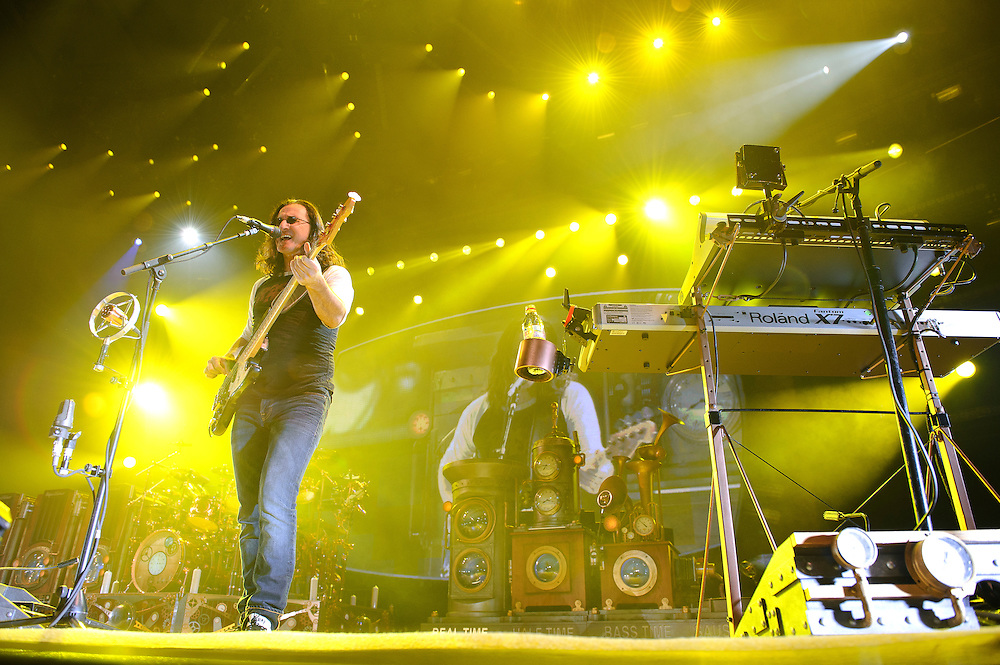 Legendary Canadian prog-rock power trio Rush delivered an epic performance on the Time Machine Tour 2011 at Madison Square Garden. Their set included the album Moving Pictures in its entirety surrounded by classics such as, “The Spirit of Radio”, “2112”, and “La Villa Strangiato”. 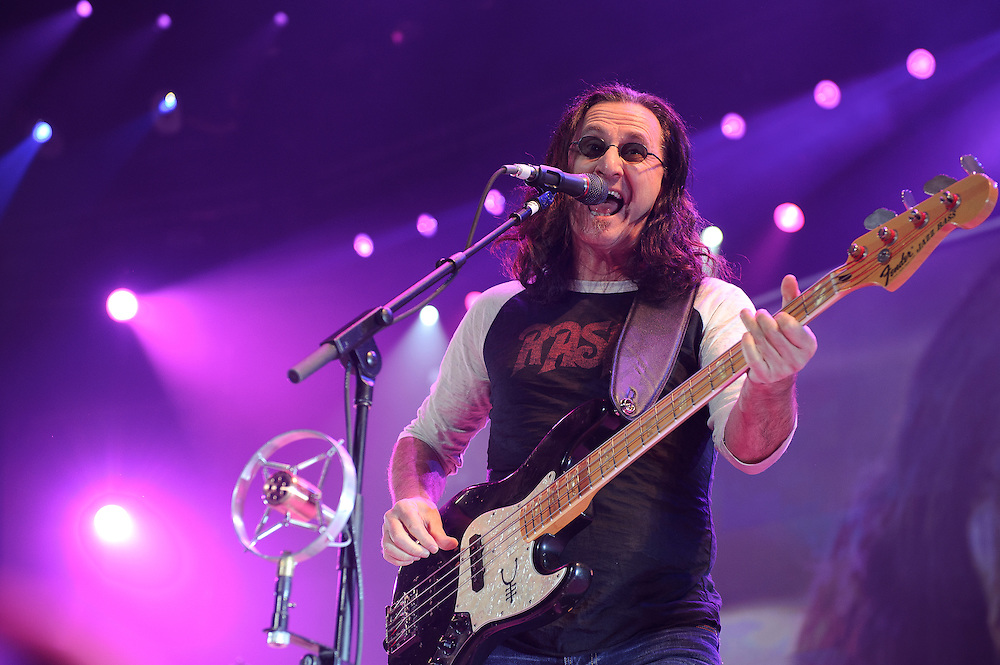 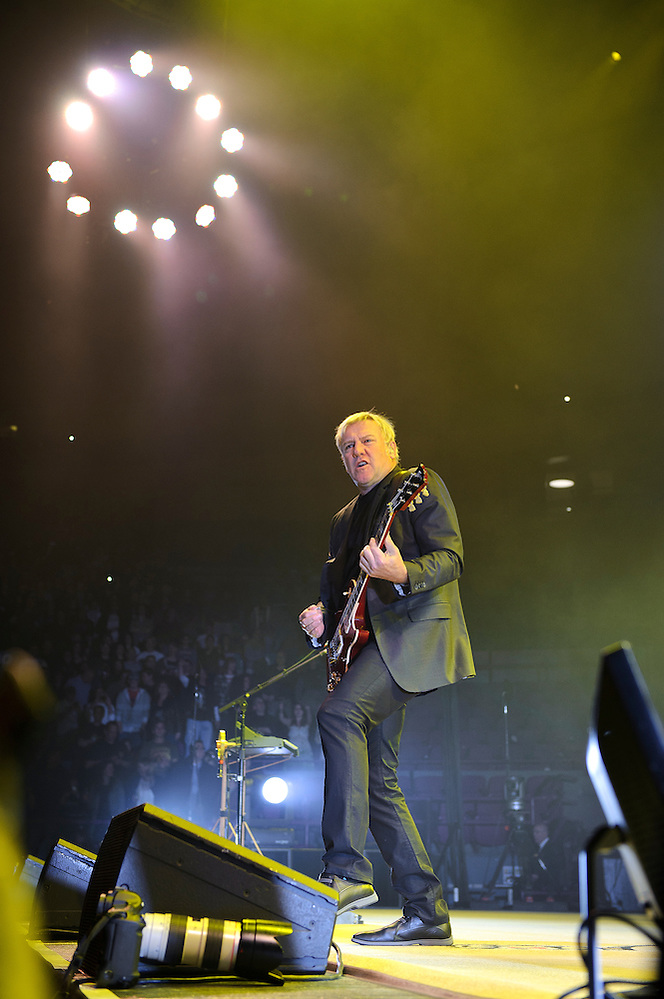 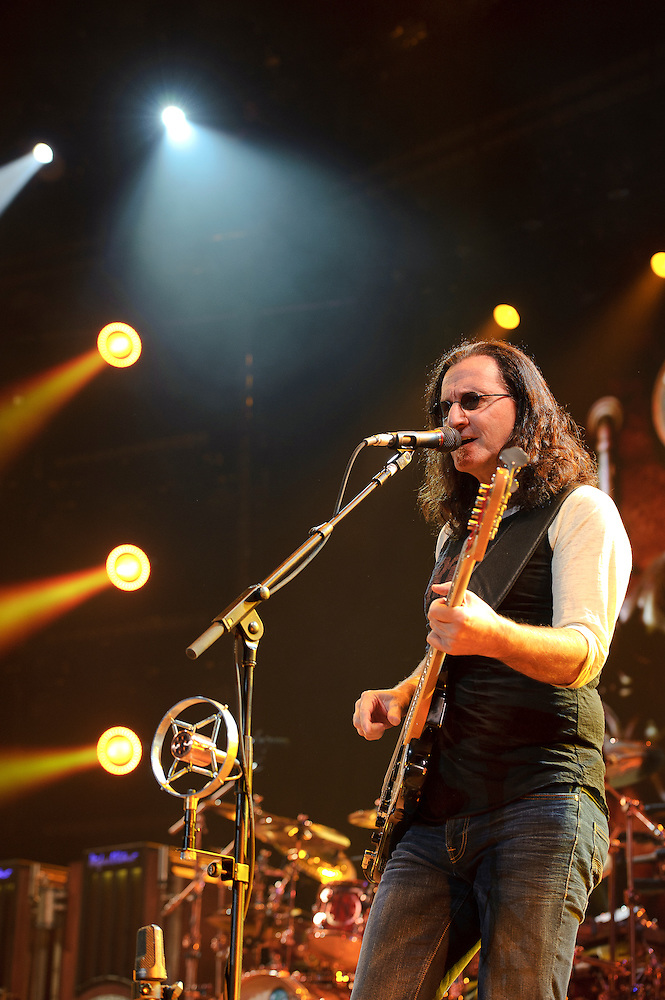 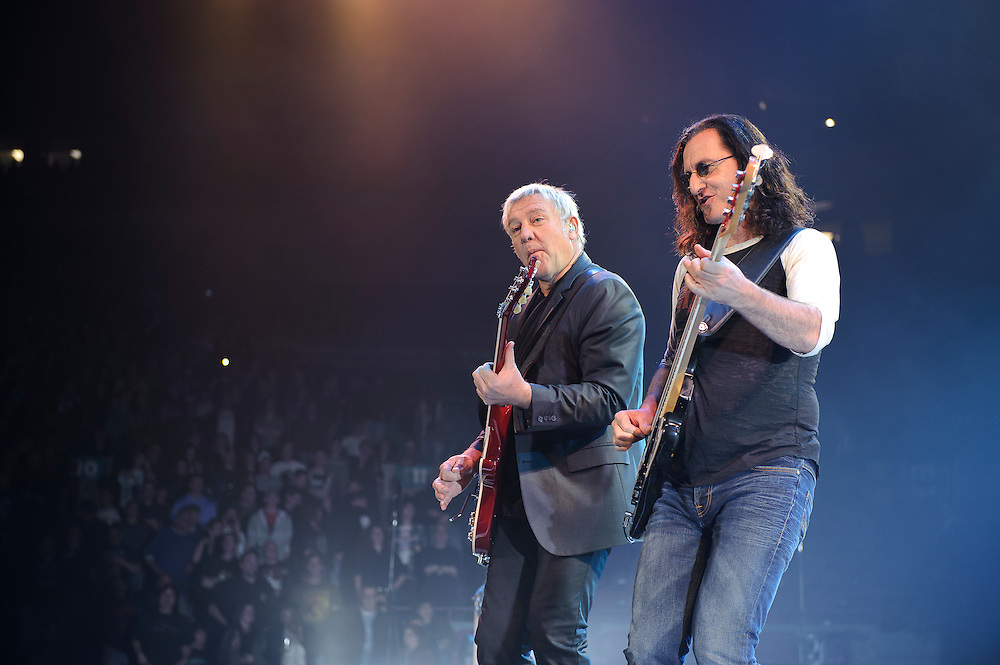 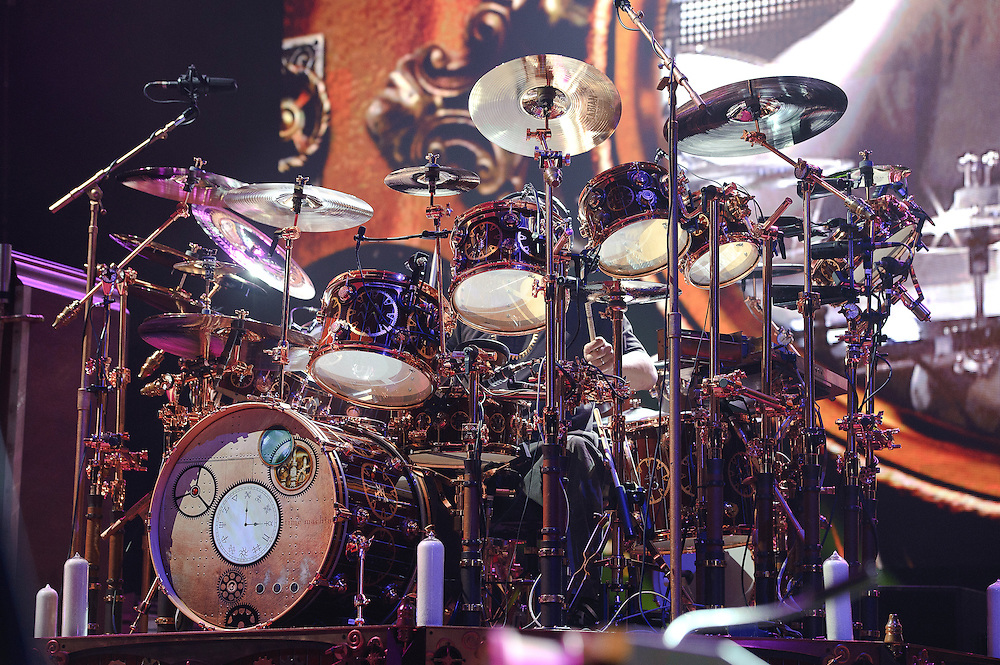 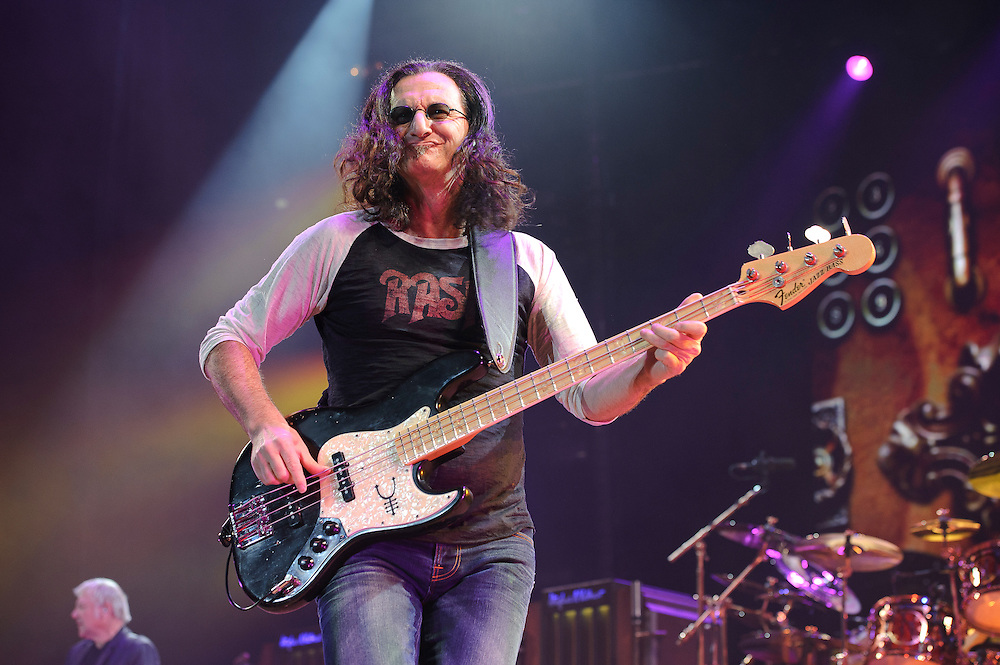 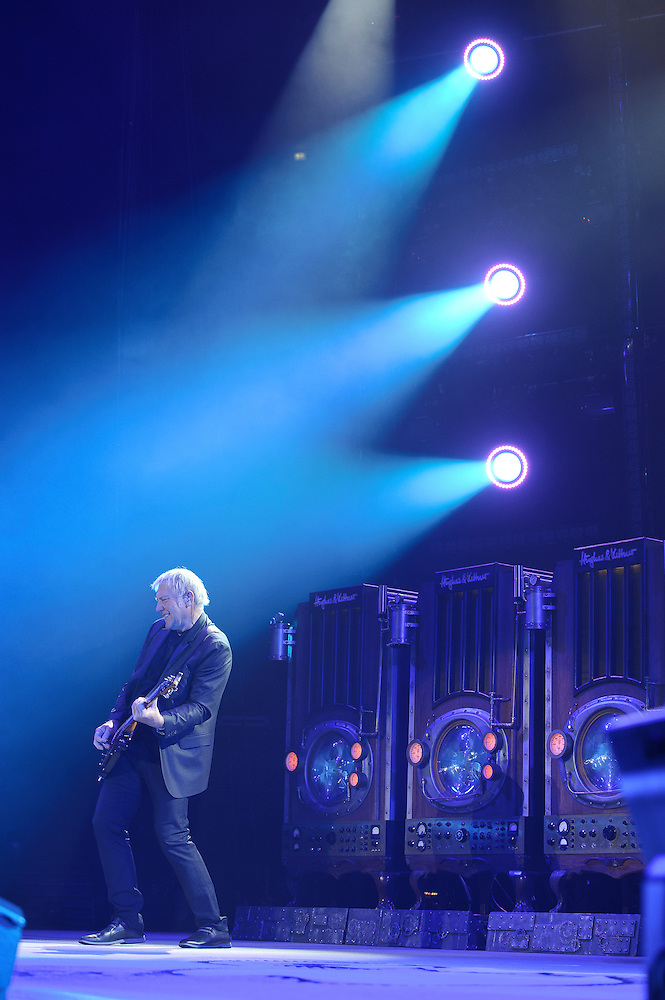 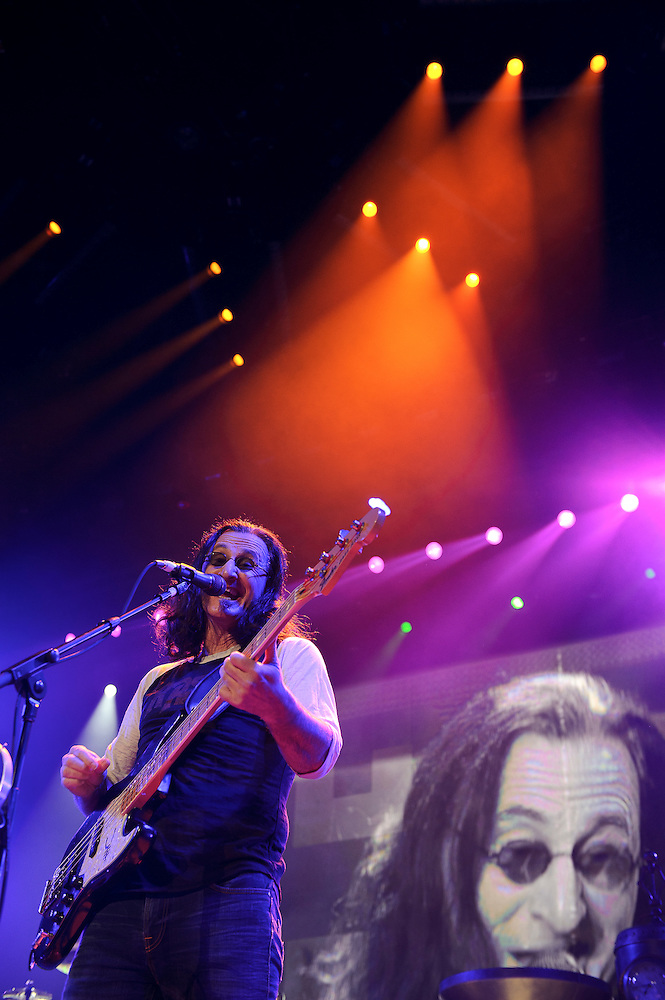 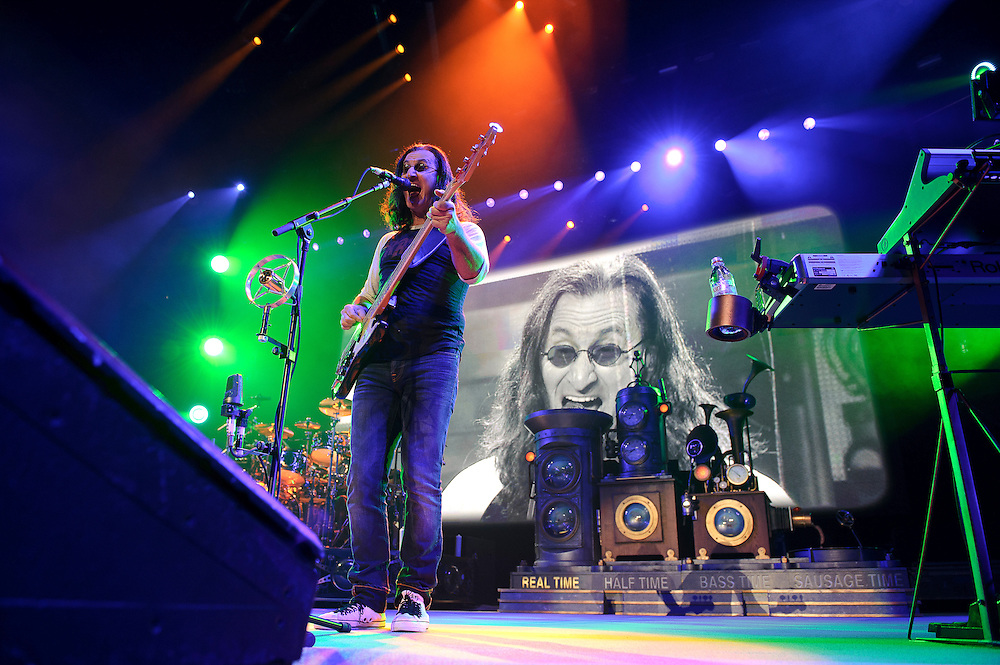 Rush opened with a short film which led way to 3 songs of shooting the legendary act in perhaps the most balanced and hugely bright lighting I’ve ever seen. It’s truly a spectacle to behold. My exposure hovered around 1/400 and f/4.0 at ISO 800.

This show presented some unique challenges. The dozen or so photographers were kept in an area stage left directly in front of bassist Geddy Lee, and were not able to move further stage right due to an extensive video crew. So the shooting angles were pretty limited. Nonetheless, it an incredible performance and a pleasure to cover. If you’re a music photographer, you owe it to yourself to shoot Rush someday.