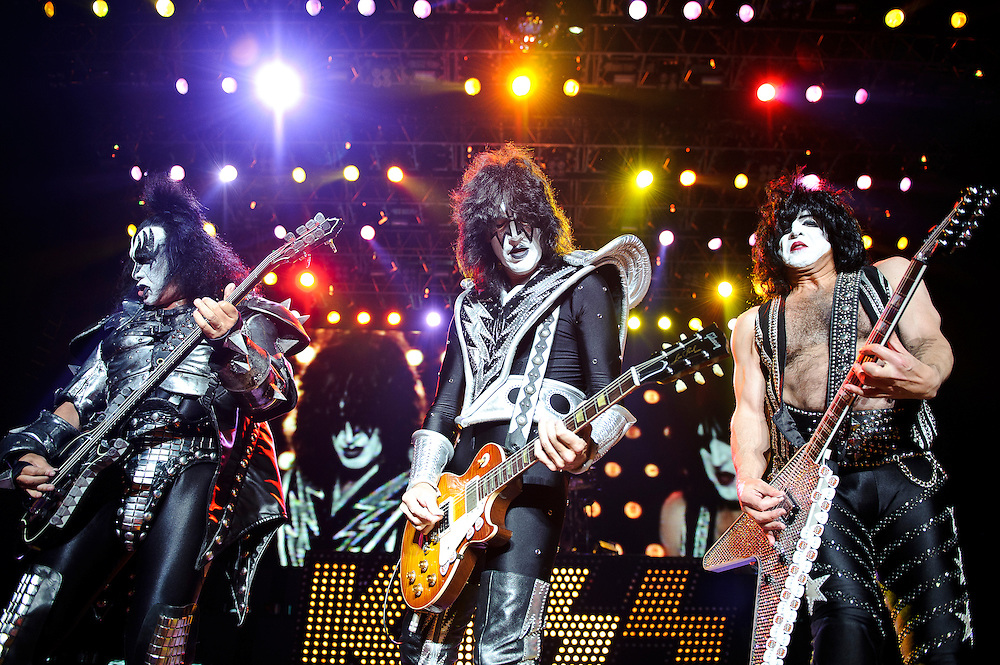 Legendary glam-rockers KISS proved they’re still the reigning kings of theater rock with a bombastic, over-the-top performance at Nikon at Jones Beach Theater on the Hottest Show on Earth Tour. 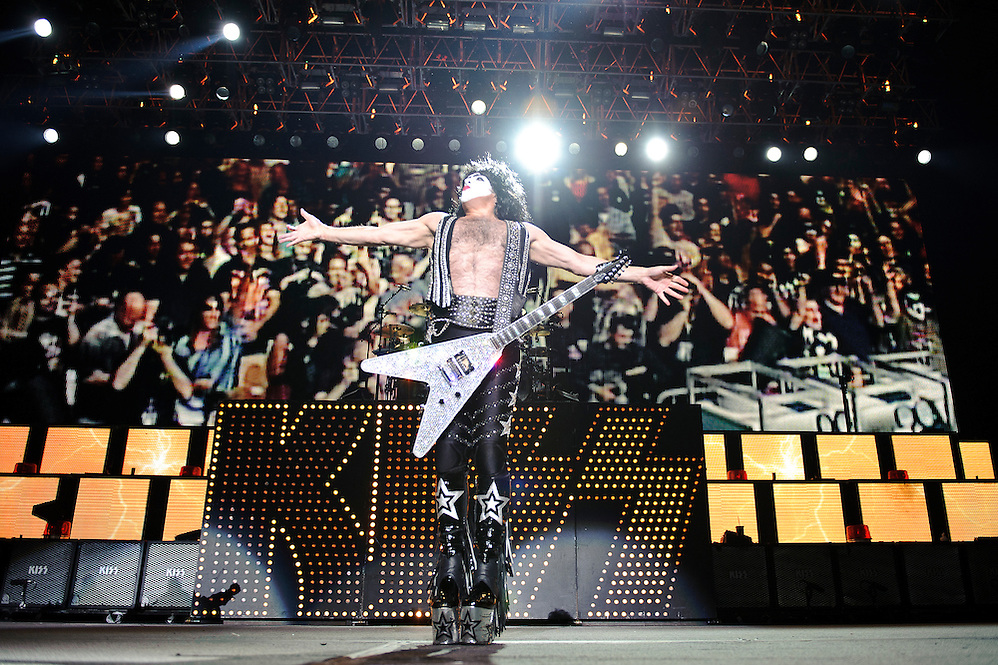 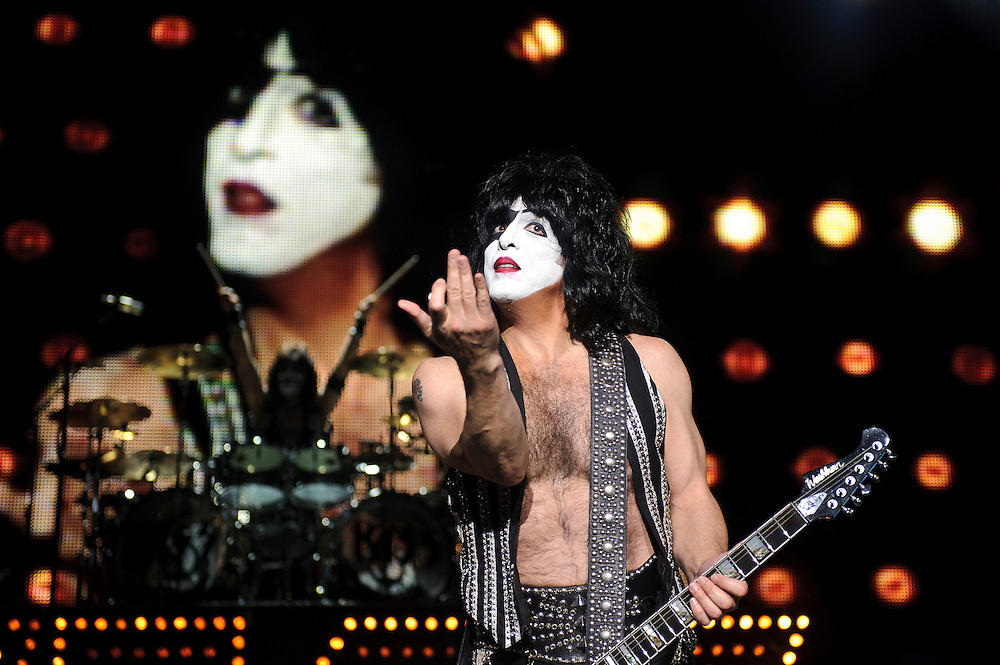 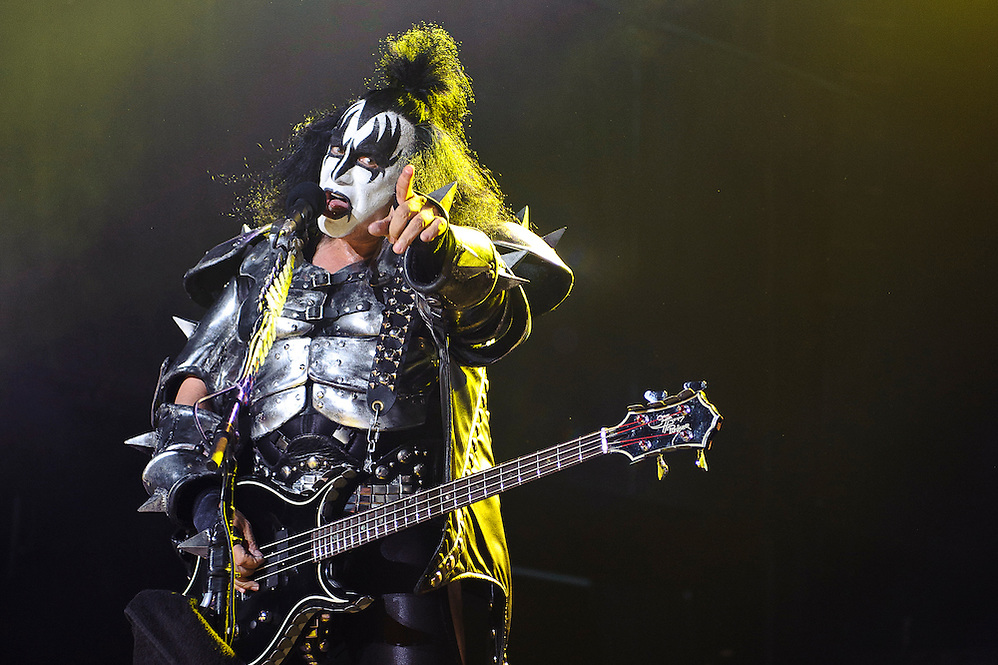 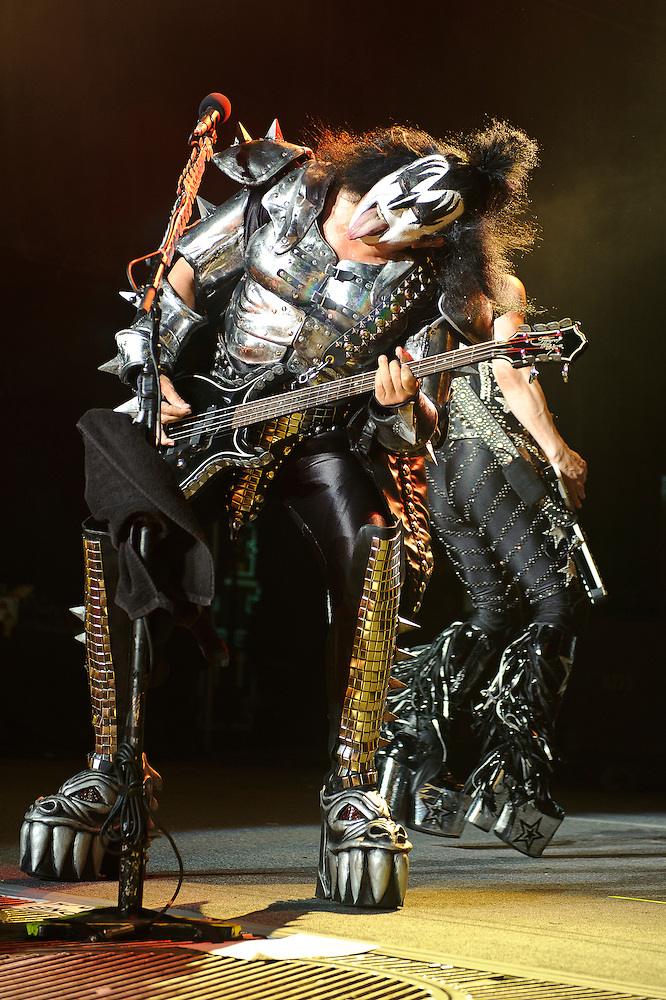 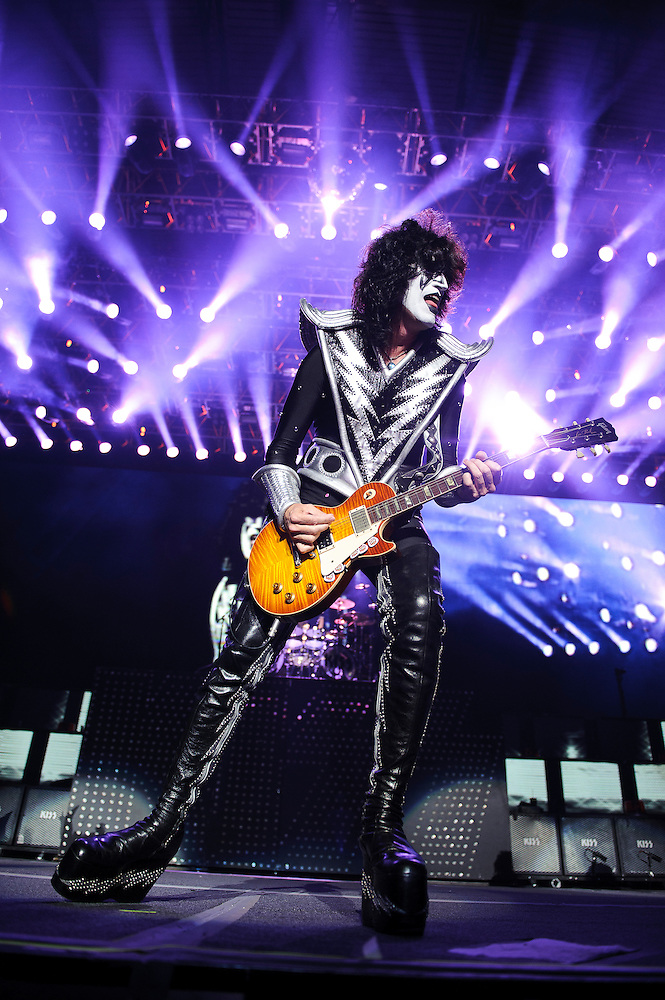 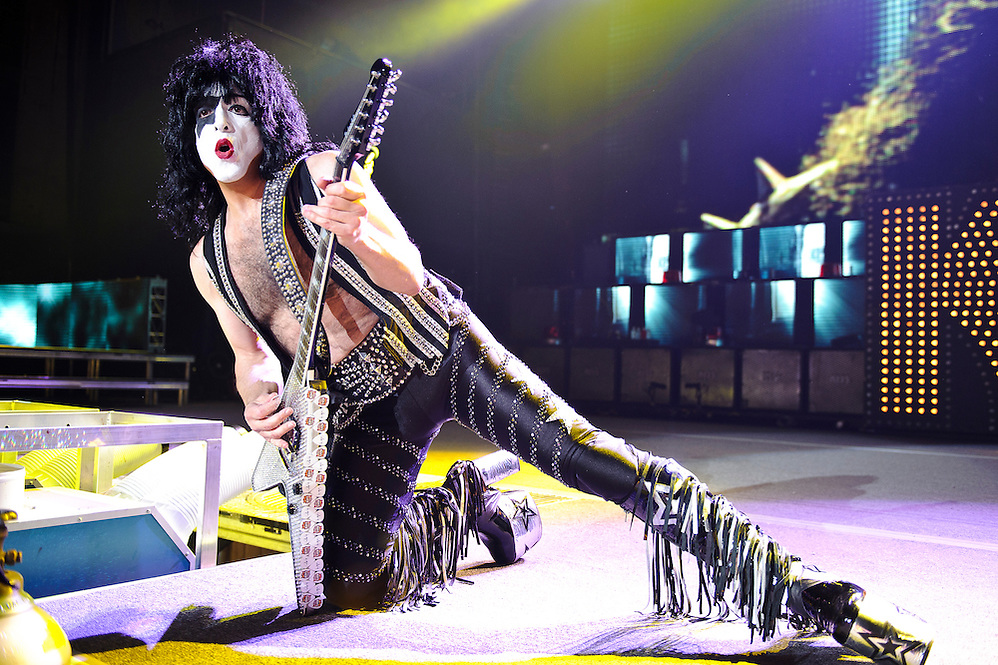 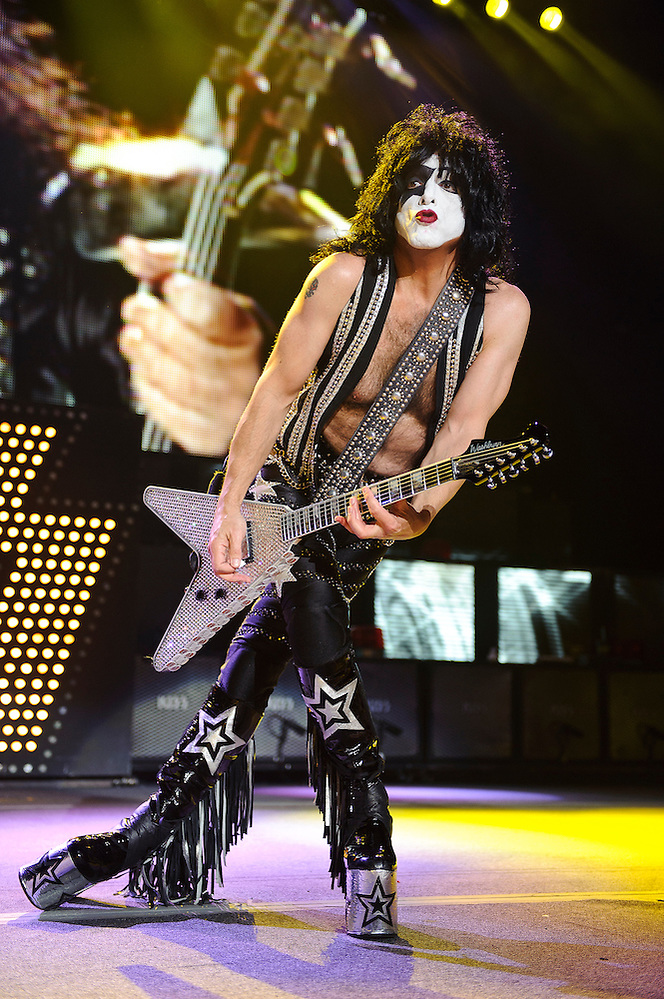 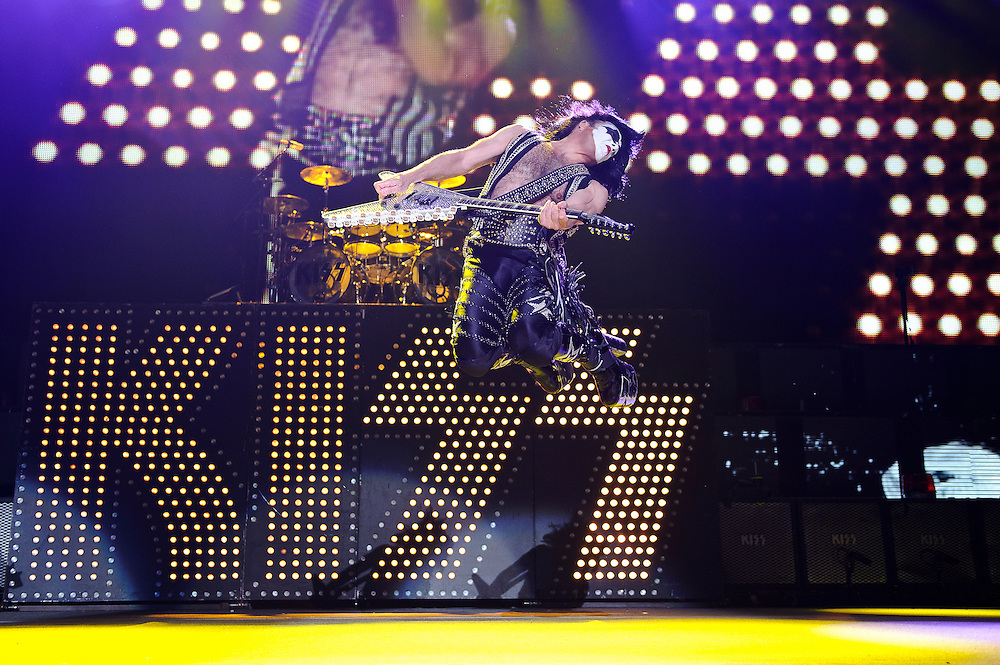 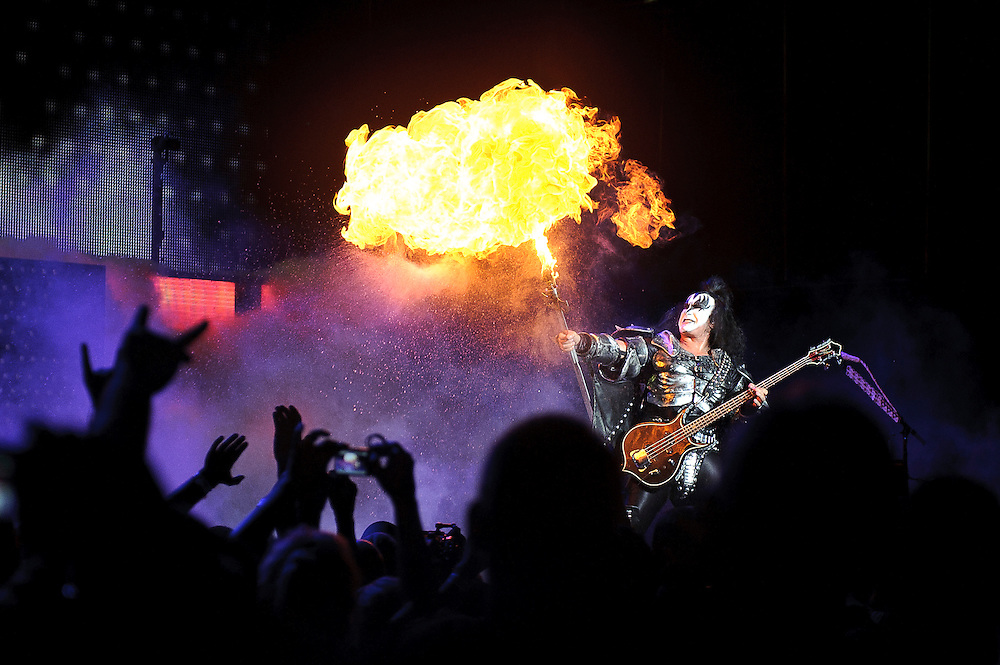 KISS has been on my ‘bucket list’ of bands since I began shooting shows. The makeup, costumes, over-the-top pyrotechnics and face-melting tunes – hands down, one of most fun and exhilarating performances I’ve ever photographed.

No photo pit for this show. The eight or so photographers were split into two groups and escorted to either side of the stage. I went into this gig focused on covering Gene and Paul, so I chose a spot stage-right with a clear view of both of them. Luckily, guitarist Tommy Thayer walked my way and I got some nice shots of him too. Drummer Eric Singer was positioned pretty far back which was a stretch even for a 200mm lens. My favorite moment was definitely when Gene, Paul and Tommy all rocked out at the front of the stage together.