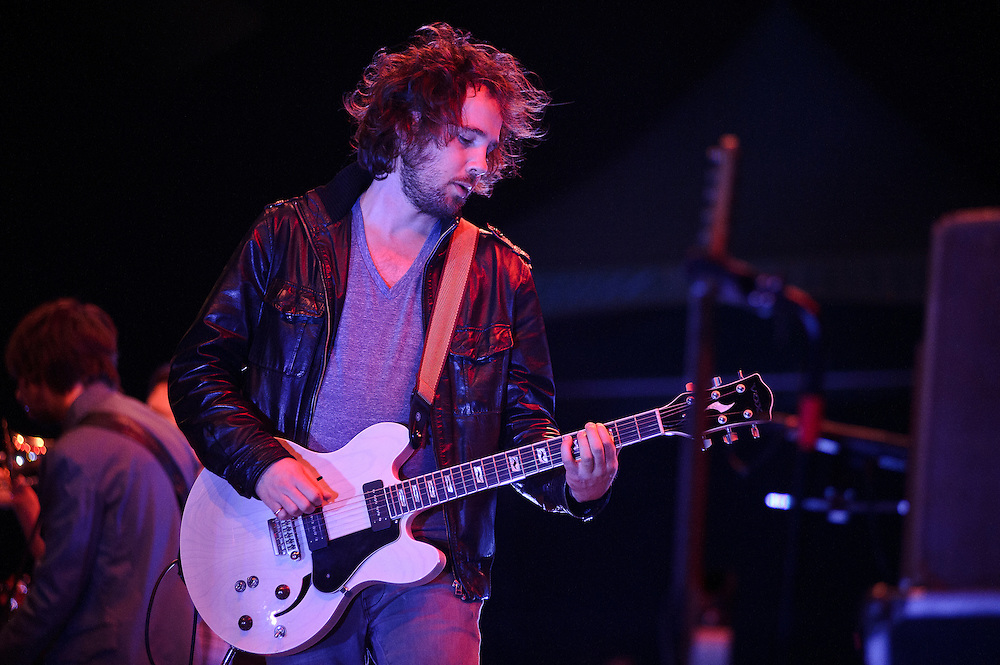 Like most outdoor venues in NYC, Summerstage has a 10pm curfew. When Broken Social Scene hit the stage just before 8pm, frontman Kevin Drew emphatically announced, “We’re here to play our guts out for you and that’s exactly what we’re gonna do. We’ve got two hours and we’re gonna play it right to the end for you.” They proceeded to make good on their promise and serenaded the crowd an epic set that mixed all their greats with material from their brilliant new album, Forgiveness Rock Record. 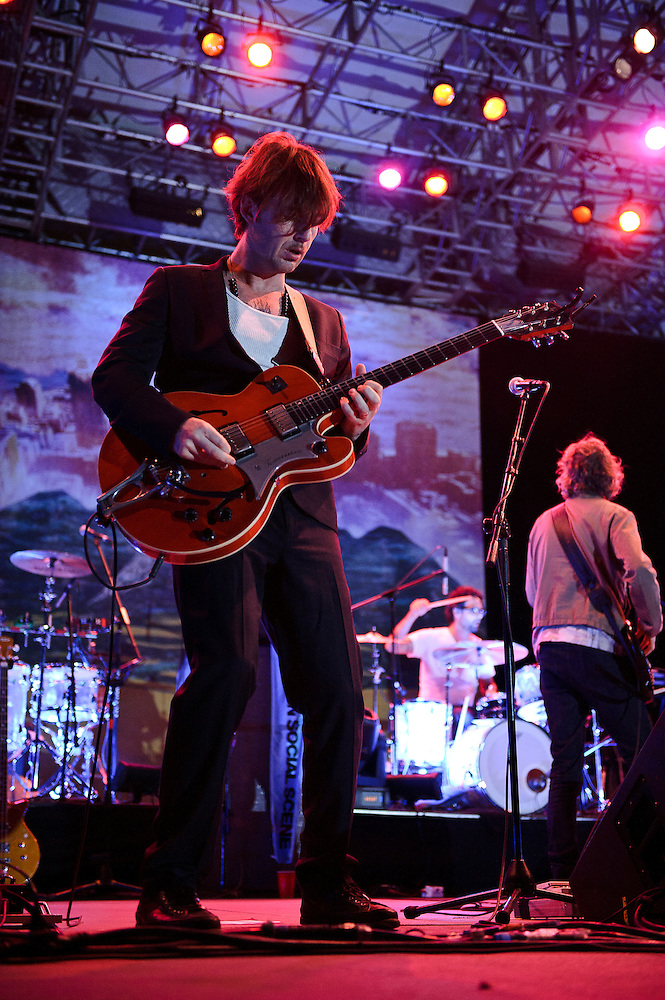 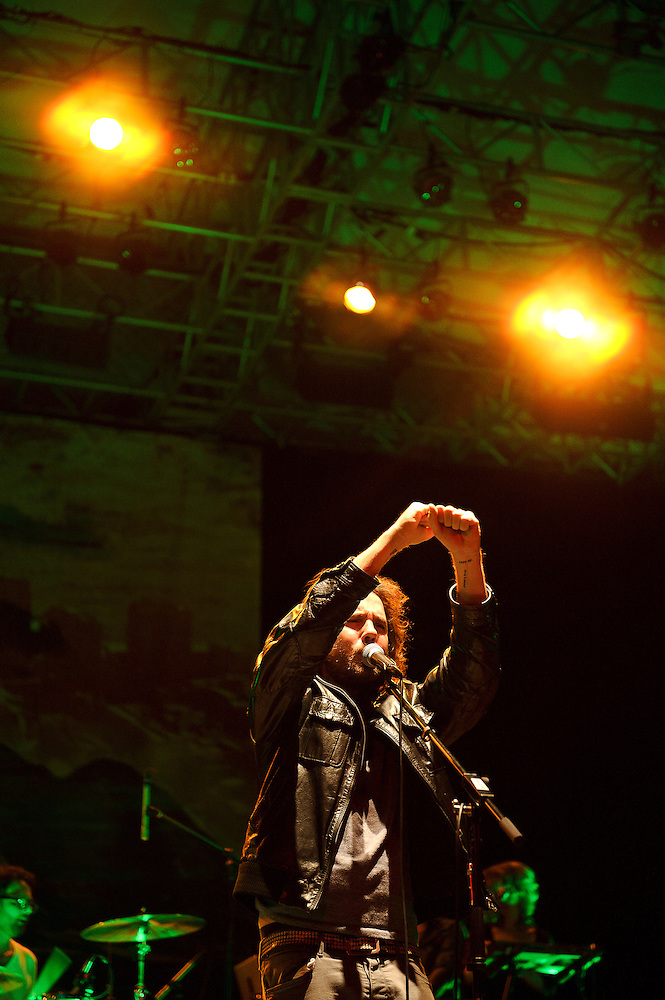 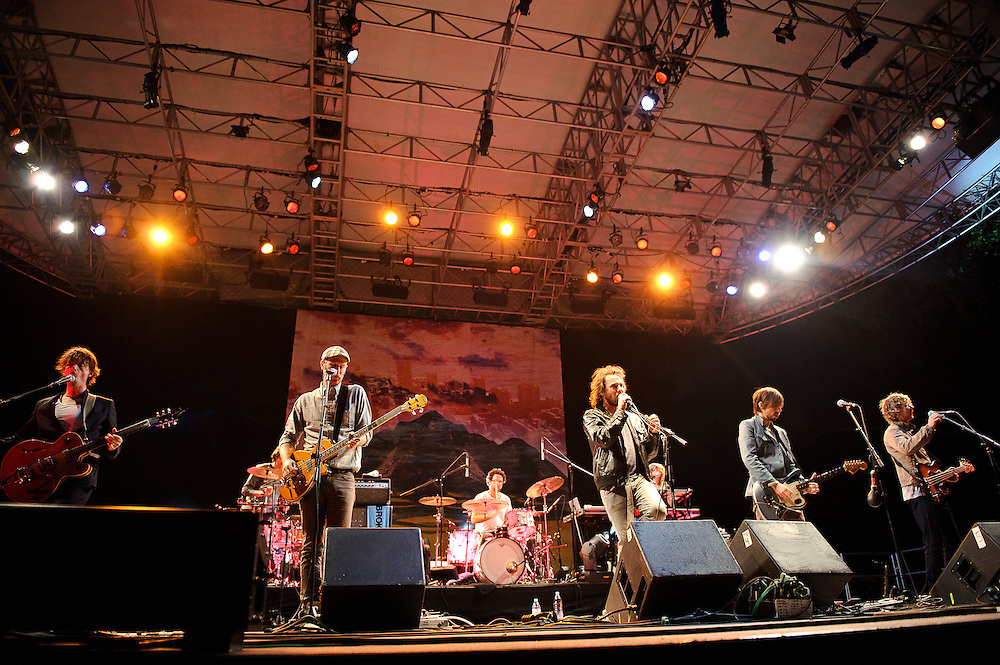 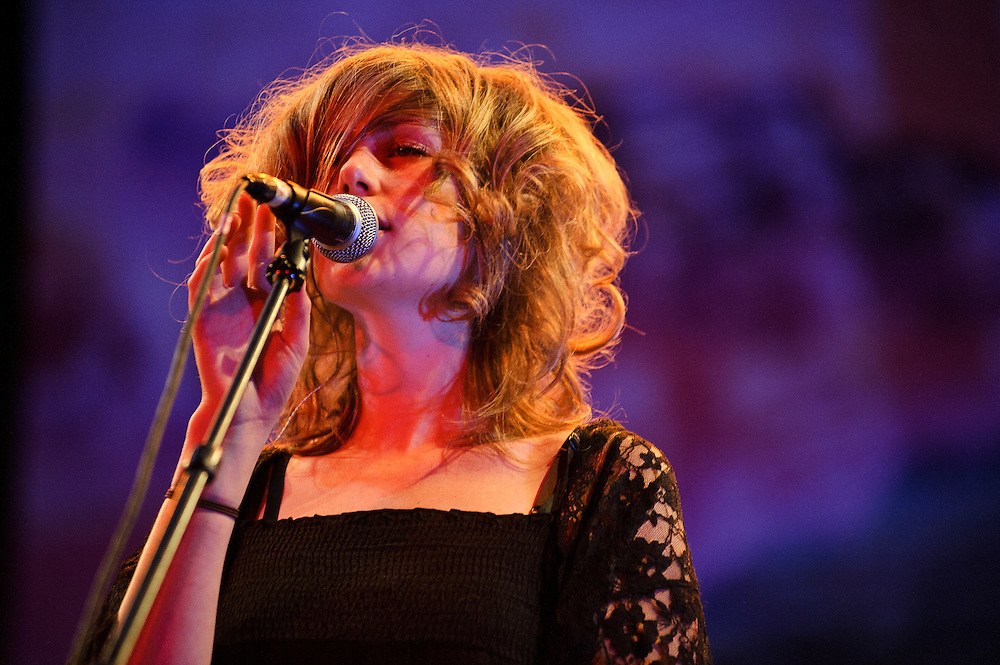 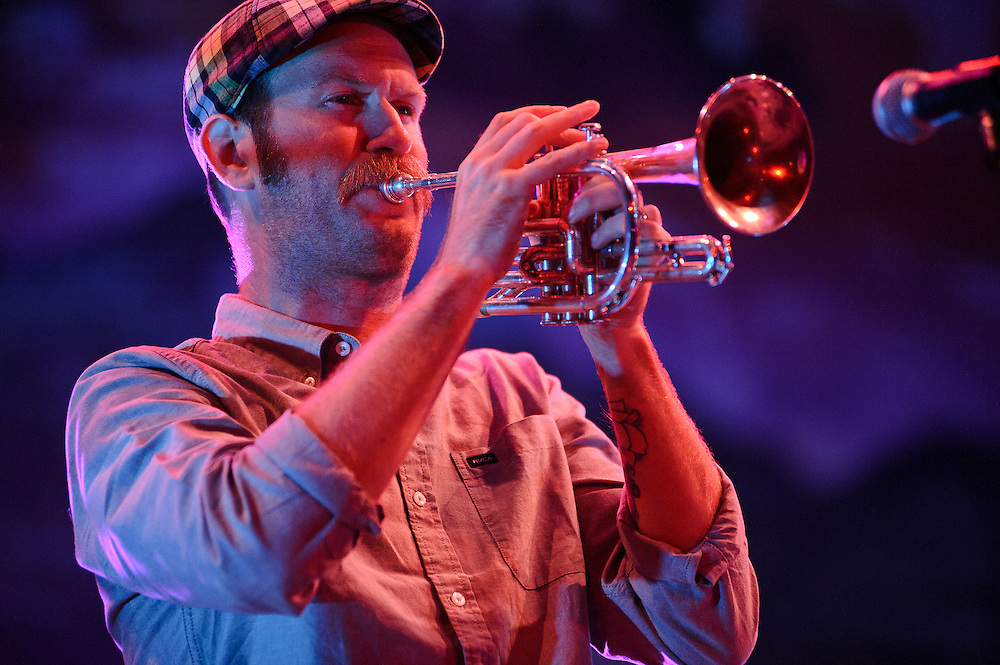 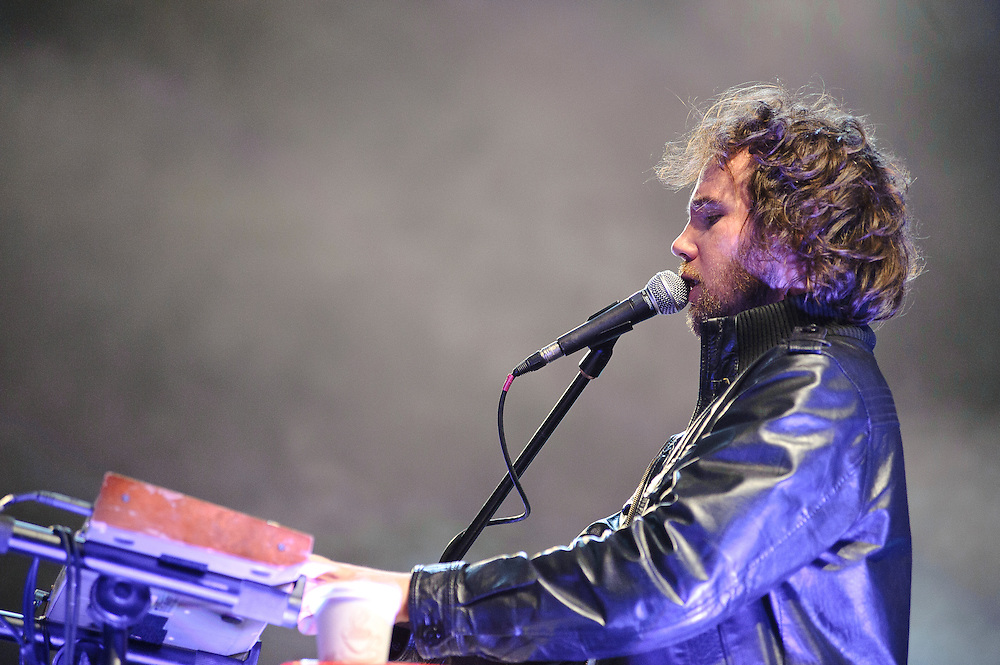 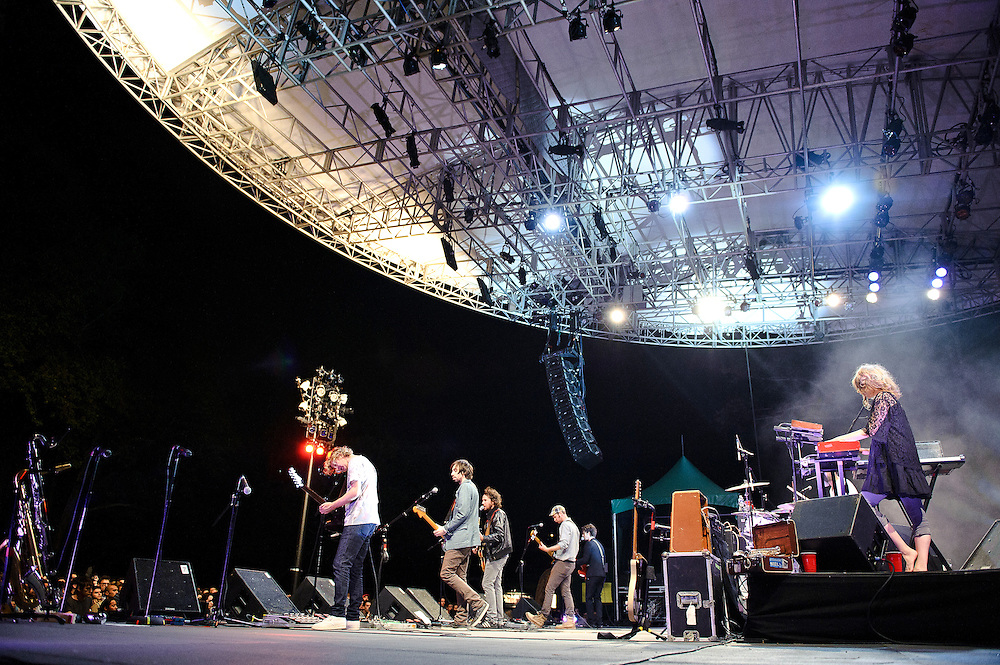 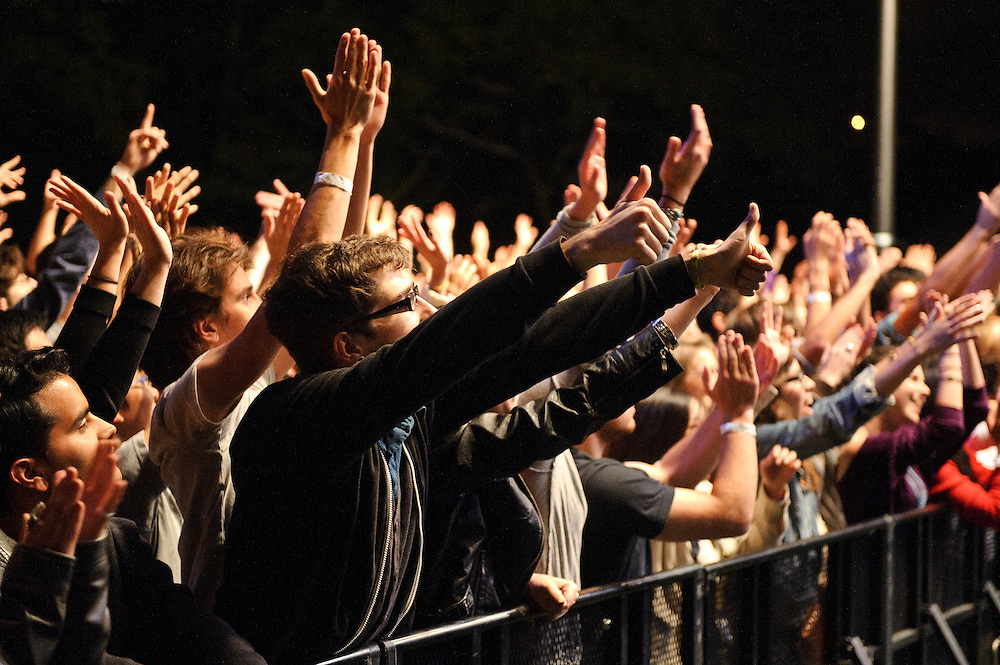 For this show, there was a roomy photo pit and not too many photographers. After three songs in the pit, I continued to shoot at the back of stage-left.

Lighting was pretty dark overall. Mostly flaring backlighting with plenty of smoke. My exposure was 1/160 and f/2.8 at ISO 3200.

Check out my photos of Broken Social Scene at Webster Hall!