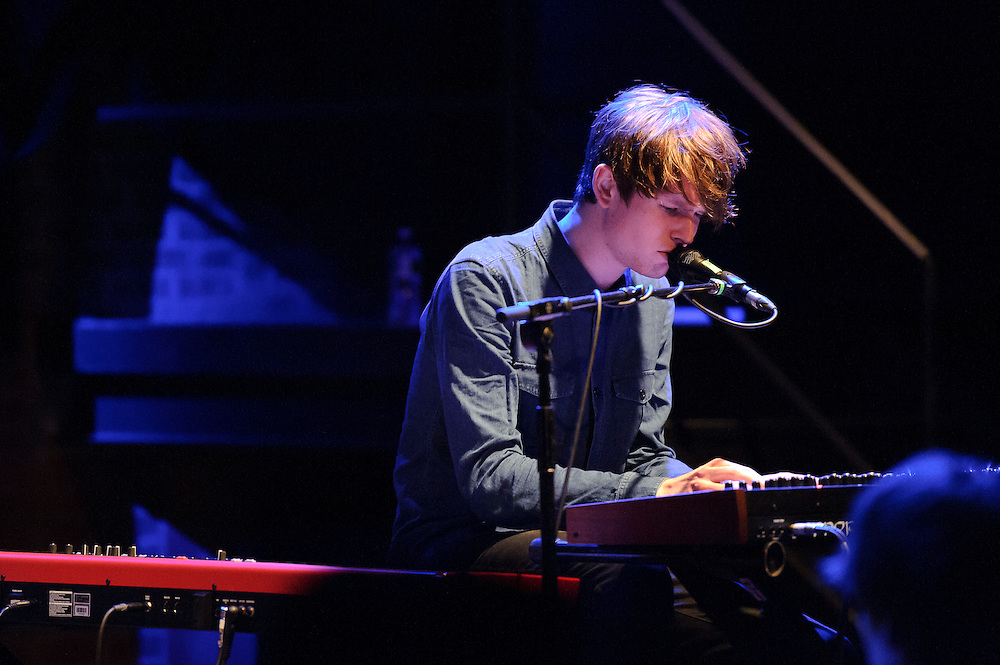 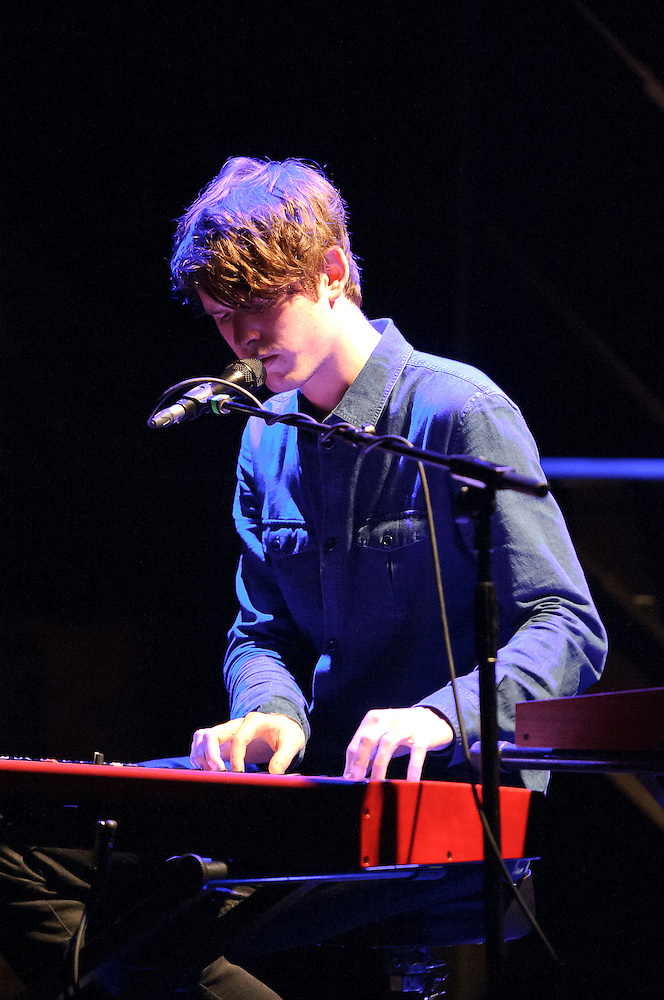 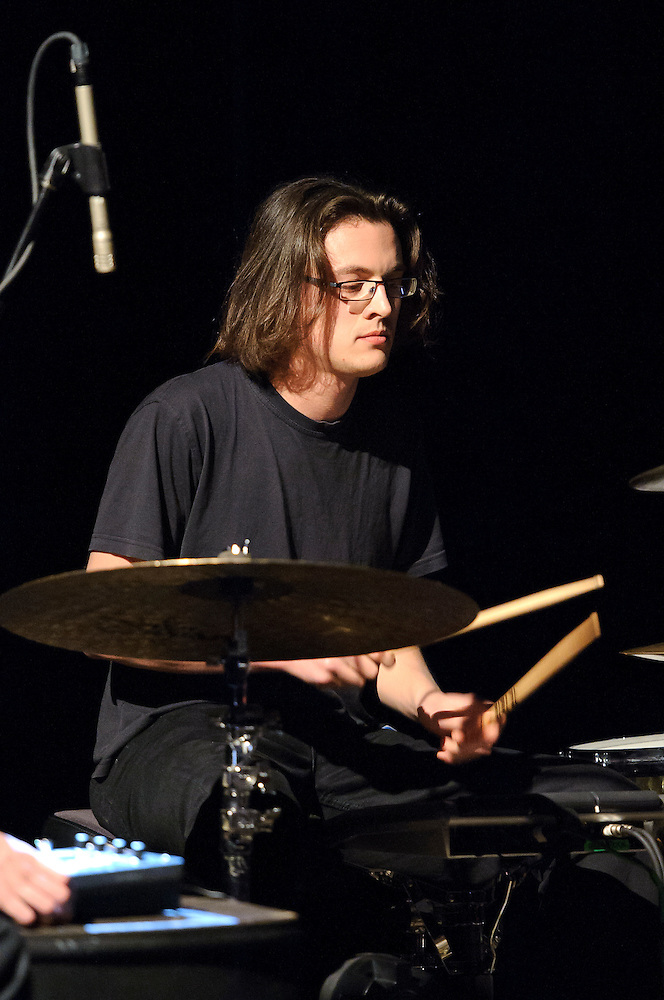 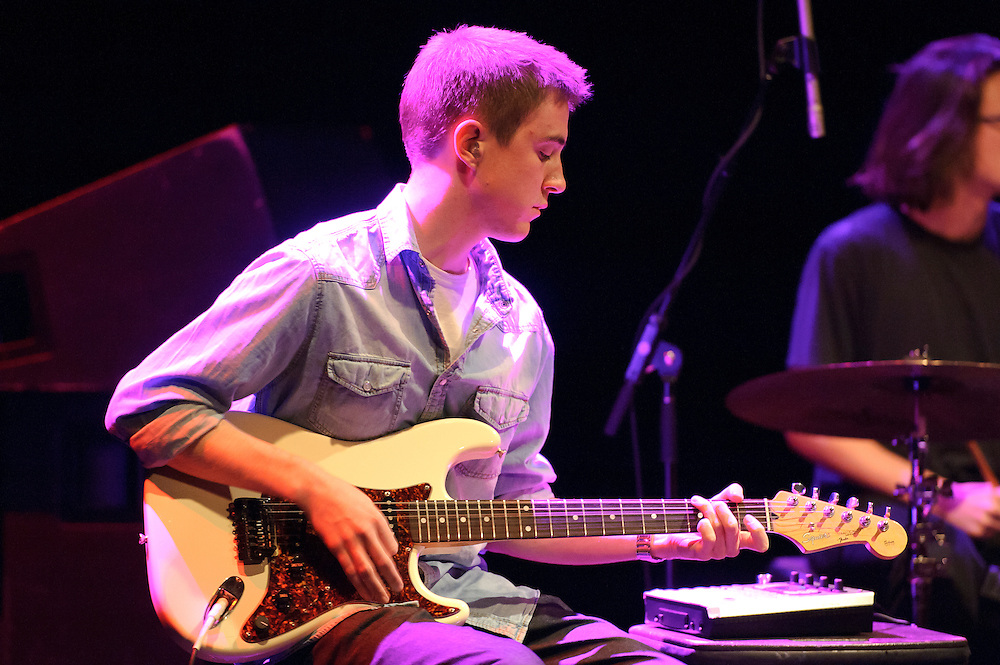 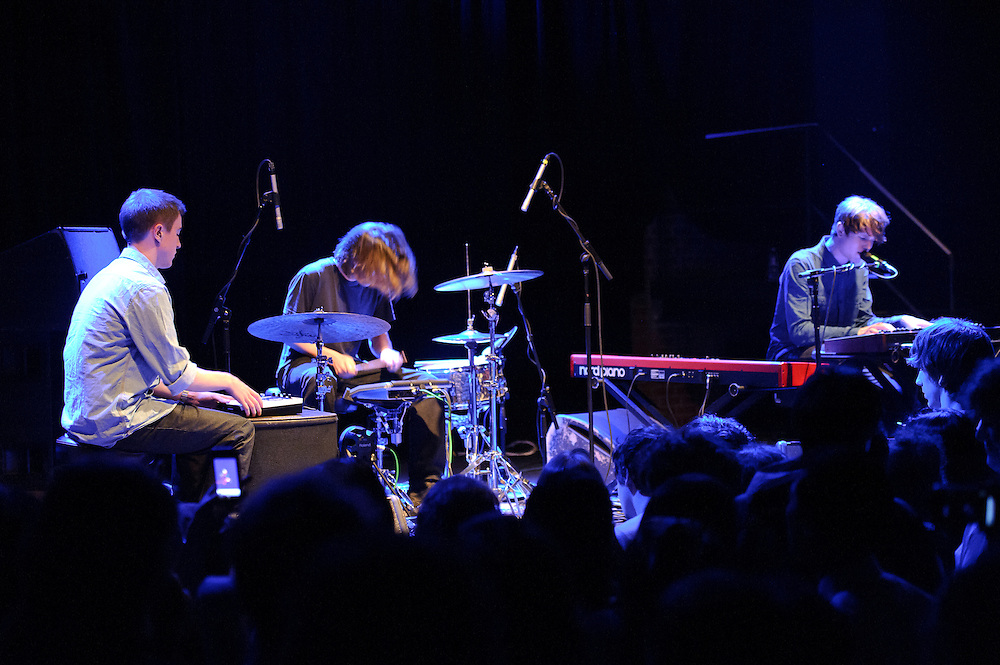 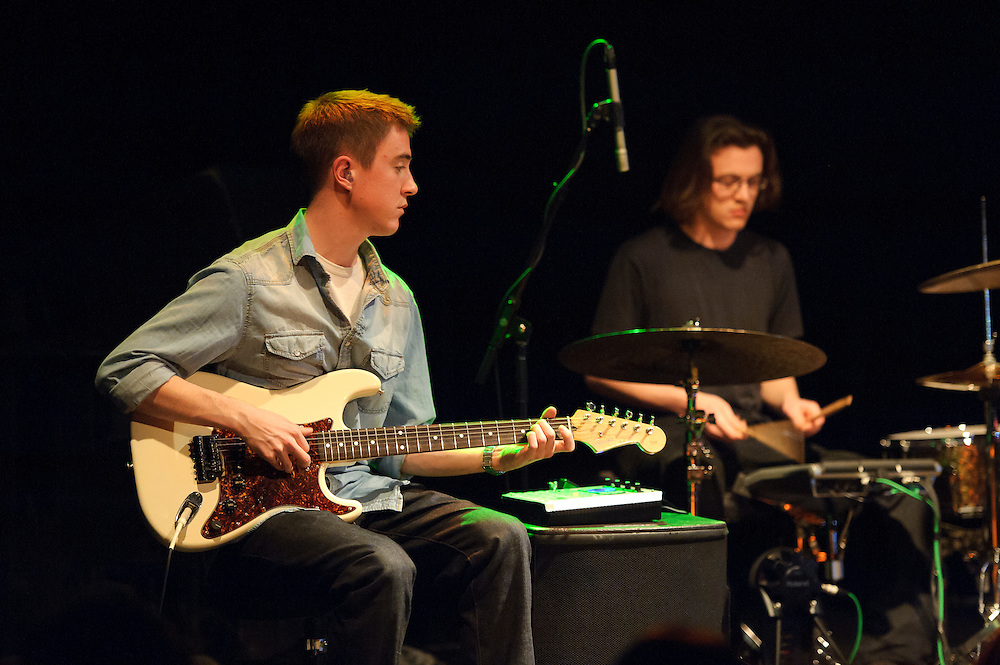 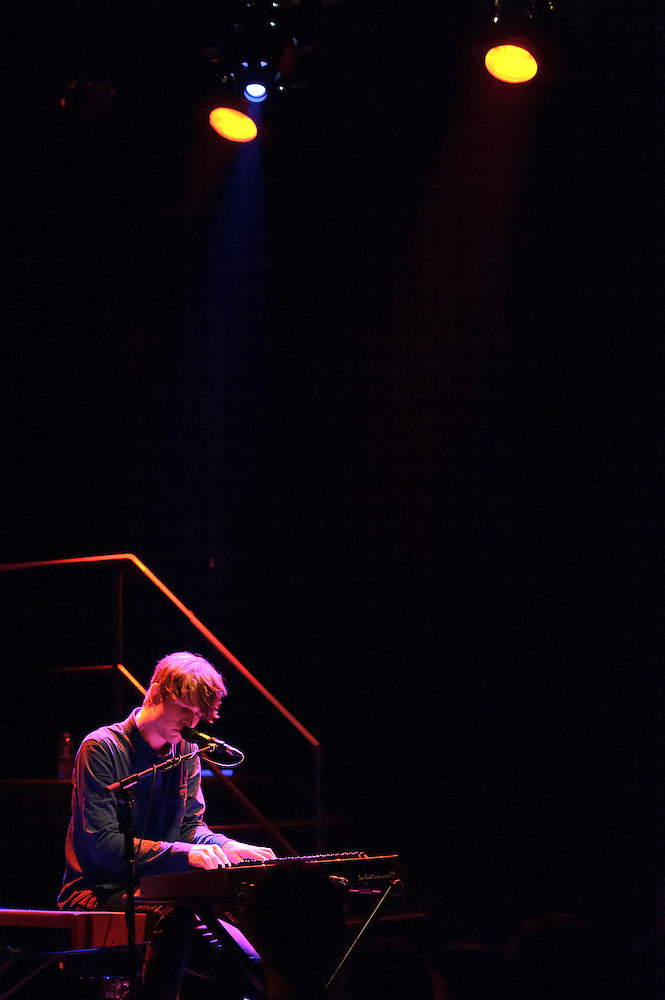 I’ve avoided shooting in Music Hall of Williamsburg because I know it’s almost always dark as a dungeon. I was willing to make an exception for James Blake because I really dig his album and was very interested to see how his songs would translate live. This was also a special occasion since it was his US live debut. It’s incredible to witness his intricate productions reproduced live with only a couple of keyboards, samplers, vocal loops, drums and guitar. It was deceptively simple, very soulful and much more organic than expected.